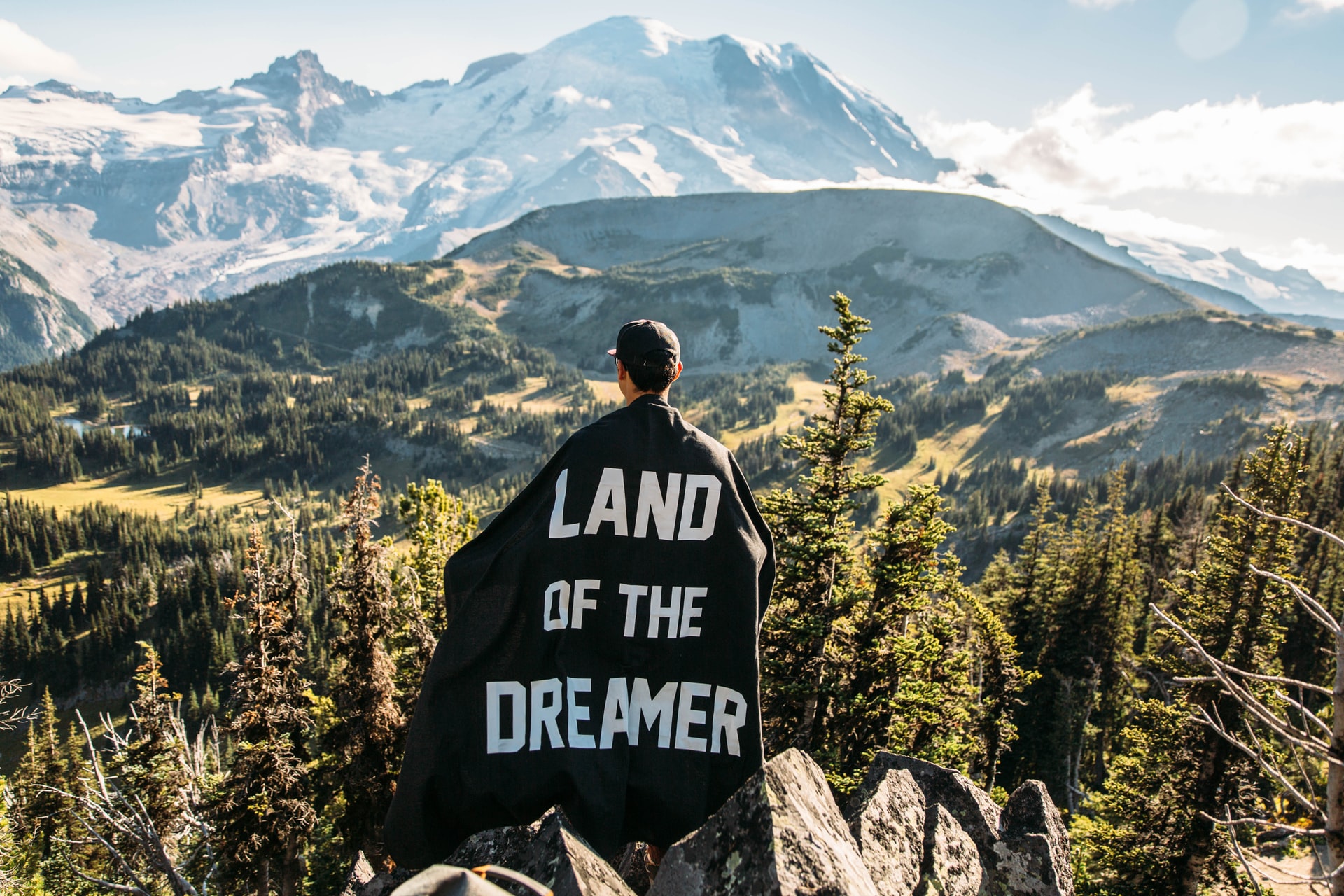 On December 4, 2020, federal judge Nicholas Garaufis ordered the U.S. Department of Homeland Security to restore the Deferred Action for Childhood Arrivals (DACA) program (1). His order granted over one million eligible undocumented immigrants the opportunity to apply as the UCSIS officially began accepting first-time applicants and renewal requests on December 7, 2020 (2). This is great news for the “Dreamers,” a group of undocumented immigrants who were brought to the United States as minors. The name originates from the 2001 DREAM Act, which protected their legal residency in the country. The DACA program, initiated by President Obama in 2012, provided the Dreamers a chance to defer deportation every two years, obtain driver’s licenses, finish their education, and more, provided that they maintain consistent upstanding behavior. The ending of the DACA program by the Trump administration has forced the Dreamers to fight for their status, rights and home in the United States.  However, the program’s recent renewal suggests that it could protect Dreamers for years to come. But what exactly should we expect from this recent development, and what does it mean for both current and new applicants?

Is DACA officially back?

The restoration of the program is not completely set in stone. On December 22, 2020, U.S. District Judge Andrew Hanen heard arguments for and against the legality of the DACA program (3). The nine states of Texas, Alabama, Mississippi, West Virginia, Arkansas, Nebraska, South Carolina, Kansas, and Louisiana all argued that former President Obama’s creation of the DACA program was unconstitutional. They also indicated that the expenses necessary to provide for DACA recipients were too costly. Attorneys representing MALDEF (Mexican American Legal Defense and Education Fund), strongly defended the legality of Obama’s executive power and argued for the case to be dismissed. However, Judge Hanen did not issue a ruling on December 22, and his decision could be delayed into 2021. (4)

What does this mean for DACA recipients and new applicants?

The present restoration of DACA means that several benefits of the program have been renewed and even expanded for those who qualify. For recipients of DACA, the advance parole placed on traveling abroad has been restored to its original 2012 form. This means that advance parole may be requested for DACA recipients to travel overseas in certain circumstances. The one-year limits of deferred action and employment permits under DACA have both been extended to two years. The application fee for the renewal and initial application for the DACA program is $495 (5).

As for new applicants, the requirements for the process state that they must have been:

-At least 15 years old at the time of the request;

-In the United States before turning 16;

-Physically present at the time of application, and

Presently, they must be:

-A graduate of a public or private high school or secondary school;

-A recipient of a GED, and

Finally, an applicant must never have had any run-ins with law enforcement, served time in jail or prison, been issued a ticket or citation for any infractions, had involvement or association with gangs or been a part of any treasonous activity such as spying and/or terrorism.

What does this mean for the future?

President-Elect Joe Biden has previously referenced his dedication to fully reinstating the DACA program as soon as he gets into office. However, even with its promising restoration this month, the delayed December 22 decision by Judge Hanen could still change its status. Although those who support undocumented immigrants are hopeful, they suggest there is more work to be done. Vanessa Luna, a former recipient of DACA and the co-founder of the non-profit ImmSchools, stated: “The reinstating of DACA is the bare minimum that has to happen when it comes down to the rights and the power of our undocumented community across the country” (7).

So what does this restoration mean for the future? Certainly, there is still a long way to go. This new step in the ongoing fight for the rights of Dreamers will surely not be the last.