Understanding Asylum in the US

Policy
by
Elaina Smith
This article explores what asylum rules look like in the U.S., the current political discourse that has been surrounding asylum seekers, and what we can do to advocate for immigrants who are looking for a safe place to live. 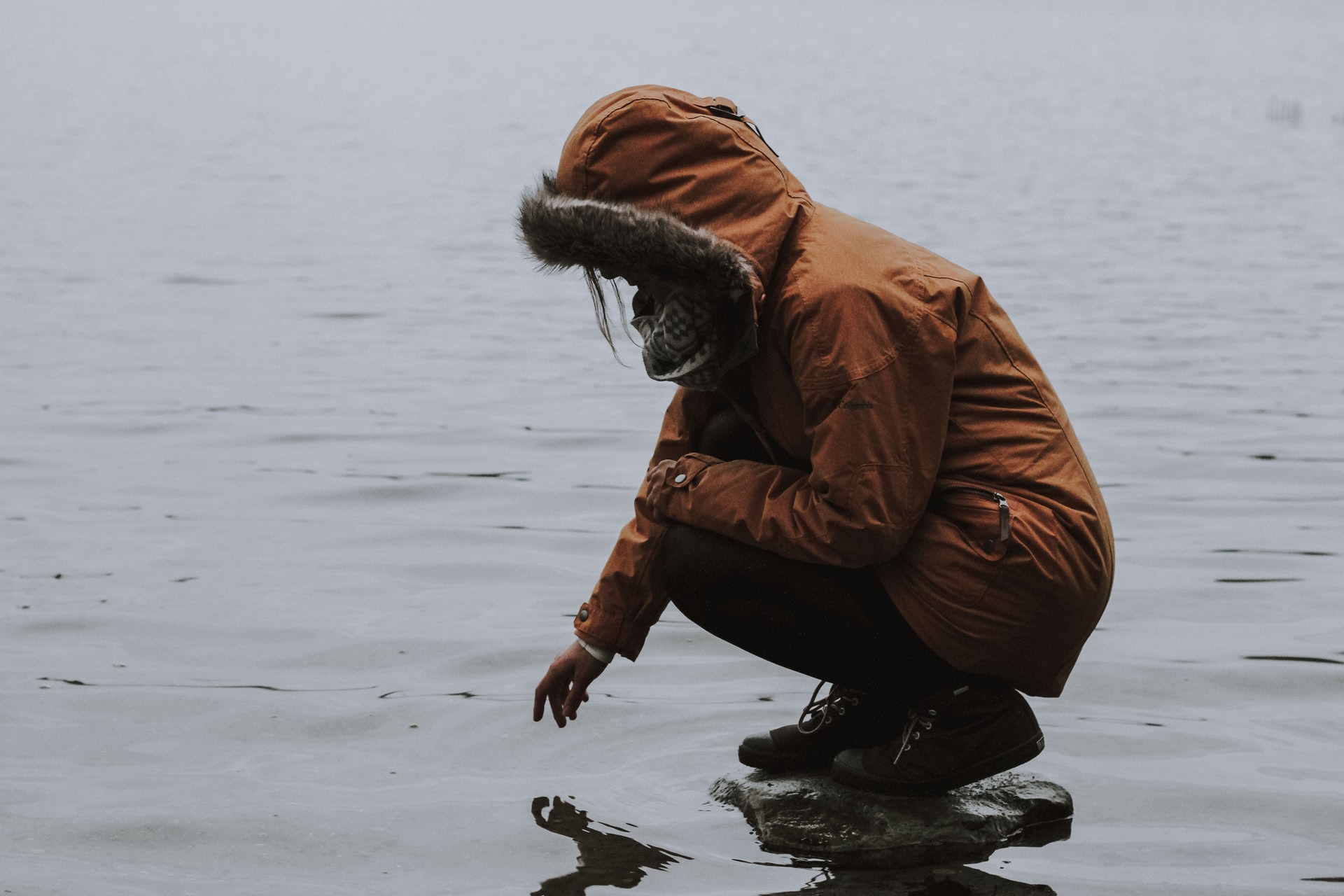 How Does Asylum Help Refugees?

In the U.S., asylum protects refugees who want to enter or have already entered the country. The American Immigrantion Council defines refugees as someone who is “unable or unwilling to return to his or her home country, and cannot obtain protection in that country due to past persecution or a well-founded fear of being persecuted in the future (1).”

There are two ways to apply for asylum in the United States. The Affirmative process allows immigrants to apply through US Citizenship and Immigrantion Services, and the Defensive process can file an application with an immigration judge at the Executive Office of Immigration Review. This process usually only happens when an immigrant is at risk of being deported (1).

What are Asylum Cities?

Asylum cities, also known as sanctuary or safe cities, are cities that limit their compliance with the federal government when it comes to turning undocumented immigrants in to Immigration and Customs Enforcement (ICE). While these cities will still enforce deportation laws when an undocumented immigrant commits a serious crime, they will not contact ICE if the immigrant is charged with a misdemenor. Instead, they will be held by local law enforcement until they are cleared of charges.

Along with cities, states and counties can also provide asylum for immigrants. For a complete list of sanctuary states, counties, and cities, click here (3).

In response to the  new coronavirus pandemic, President Trump proposed a new policy back in June of 2020 that would prohibit immigrants from entering the United States if they are coming from a country where there is a major disease outbreak. This would make it harder for those who are coming to the U.S. to seek asylum in the midst of the pandemic (4).

Additionally, the Trump Administration proposed another policy that would make it more challenging for immigrants to seek asylum in the U.S.. Under the proposed rule that was struck down by Federal Judge Timothy J. Kelly, immigrants would have to apply for asylum in a country they would travel through before reaching the United States to be eligible for asylum here. For example, if an immigrant was coming from a South American country, they would have to seek asylum in a Central American country before they would be able to do so in the U.S.(5).

Ways to Advocate for Asylum in the US

One of the biggest ways Americans can help advocate for the rights of asylum seekers is to work to destigmatize the conversation around immigration and those who are seeking asylum. Sanctuary cities are often portrayed by the media as places where criminal activity is highly present, and it’s important to help local immigrants feel safe and accepted in their communities. It’s also important to do research on candidates who are running for local or national government positions and consider the work they plan to do for the immigrant/refugee communities (6).

You can also donate to charities that support refugees and asylum rules in the US, such as: