Many immigrants awaiting naturalization will not go through the entire process due to delays from the coronavirus, meaning they will not be eligible to vote.
Policy
by
John Tedesco 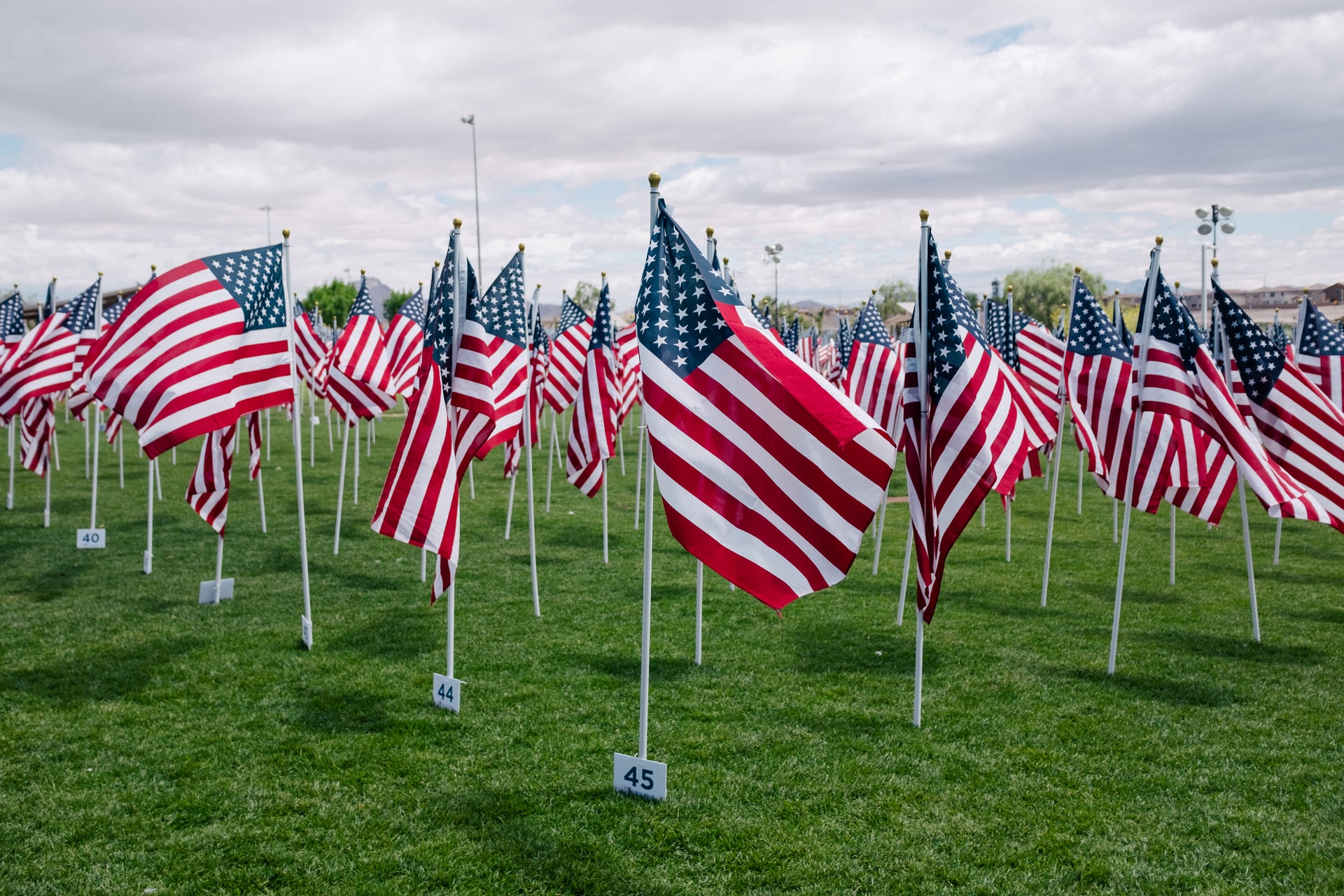 The outbreak of COVID-19 has delayed thousands of immigrants from gaining citizenship in time to vote in the 2020 election, on November 3. More trouble comes as the Trump administration tries to block the votes of undocumented immigrants from counting in the next U.S. congressional voting district total. The lack of immigrant votes may greatly affect the results of this year's election.

Over 300,000 immigrants who would typically be eligible to vote in November may not be able to because of  a freeze on naturalization interviews. While the U.S. Citizenship and Immigration Services (USCIS) reopened their offices in June, they are not able to hold the mass gatherings that typically naturalize hundreds or sometimes thousands of immigrants. (1)

The USCIS has come up with new ways of having citizenship ceremonies, such as drive-thru naturalization oaths, but this will ultimately slow down the entire process, and most immigrants awaiting naturalization will not become citizens in time for the election. (1) The USCIS caseload was already high due to an increased demand of naturalization requests that more than doubled between 2010 and 2017. (2)

It was reported that about 252,000 immigrant’s enroute to citizenship have already seen delays, and if this continues (or if the pandemic worsens) the number will likely reach about 315,000 by the end of August. (2)

According to a study by Pew Research Center, about 10 percent of voters in this election were expected to be immigrants, and the number of immigrants eligible to vote has been rising steadily over the last 20 years. Since 2000 there has been an estimated 93 percent increase, according to Census Bureau data. (5) The number of immigrants applying to become U.S. citizens in late 2019 was 30 percent higher than it was in late 2015, right before the 2016 presidential election. (2)

The second trend displays the rising number of immigrants being naturalized. Between 2009 and 2019, 7.2 million immigrants have been naturalized, according to the Department of Homeland Security. (5)

The USCIS typically completes about 63,000 naturalization interviews and oaths each month, but the pandemic is creating a time lag that is pushing the interviews back about two months. Immigrants who were expecting to become citizens in April were forced to wait to become citizens in June. In a normal year, immigrants who completed their naturalization interview between April and August would take the oath and become U.S. citizens in the following two months. This would give them enough time to register to vote in most states that have a registration deadline in October. (1)

As of February, 56 percent of the immigrants expected to be eligible to vote in the 2020 election lived in the country’s four most populated states: California, New York, Texas, and Florida. This was expected to be a major focus of Democrats looking to defeat Donald Trump in the election. (5)

On July 21, President Trump signed a memorandum to prevent the votes of undocumented immigrants in the U.S. from being counted during the next stage of the U.S. congressional voting districts. (3)

This received quick criticism from Democrats and threats of legal action against the ruling. U.S. census experts and lawyers say it is unlikely for the memorandum to go through legally, and Democrat-led states and civil rights groups have vowed to legally oppose this decision. (3)

If the memorandum goes through, it will greatly increase Trump’s chance of reelection and benefit the Republican party. This plan will likely keep undocumented non-white migrants in the U.S. from voting, and will take House of Representatives seats away from Democratic states with a high population of immigrants. (3)

Opponents of this memorandum argue that it is unlikely to go through. A report published by Reuters said: “Dale Ho, an attorney with the American Civil Liberties Union, vowed litigation, saying in a statement, ‘We’ll see him in court, and win,’ referring to the president.” (3)