In light of the Black Lives Matter movement and the current state of our country, it’s a time of reawakening and questioning of our American ideals. This is a country built on the exploitation of differences, and we have struggled to recognize and reckon with that history that continues to repeat itself. Although America is a place where some people’s dreams come true, it is also one where the dream of equality has still not been realized.
Immigrant Voices
by
Izzy Sumardi 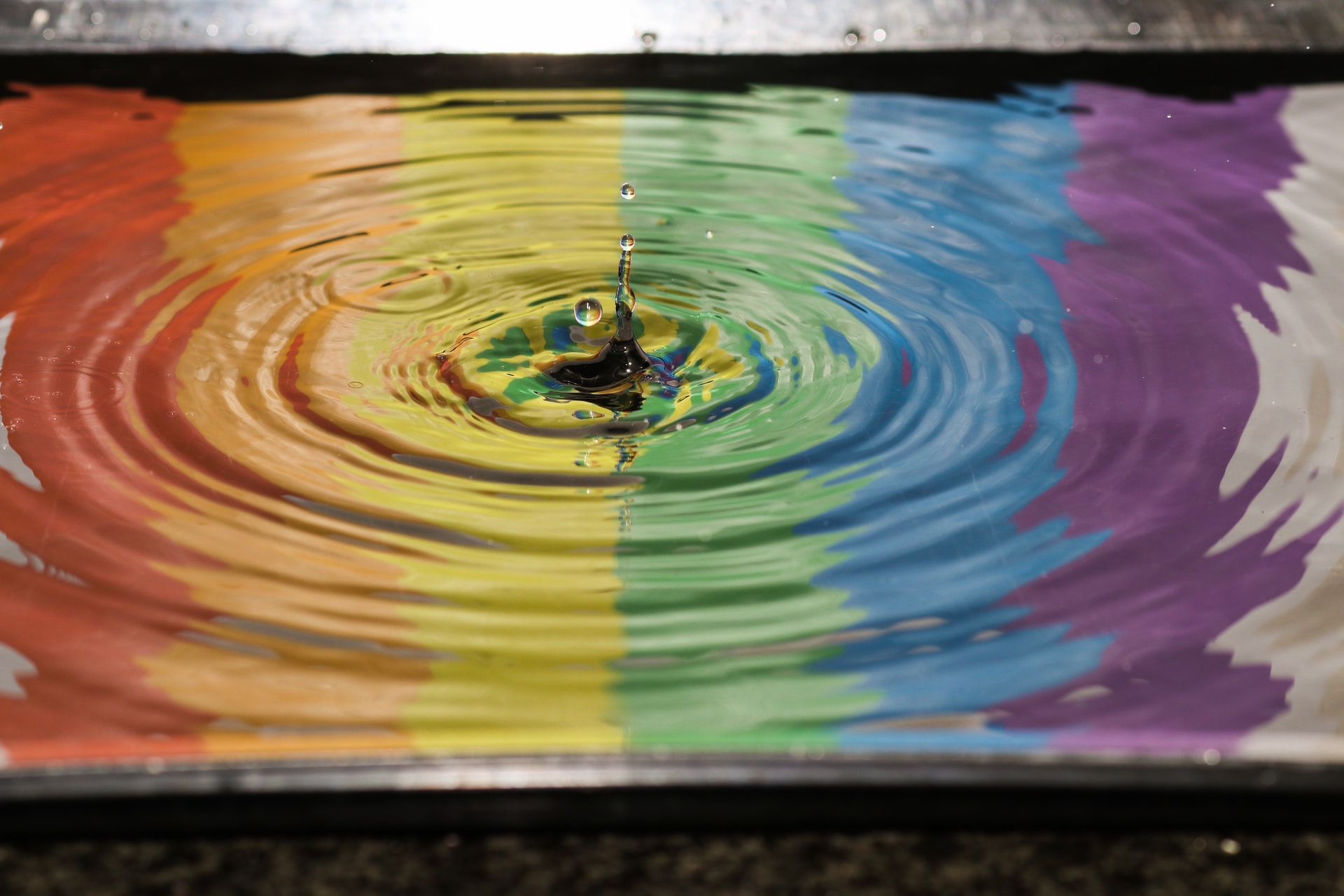 When you hear the phrase “The American Dream,” what do you think of? I imagine someone starting from nothing and toiling their way to success, fueled only by willpower and maybe a McDonald’s quarter pounder. The people in my head are often white, as these are the people that are commonly shown in all types of mainstream media. A diverse body of viewers is met with images of fair-skinned people. Seeing white people is not inherently bad, but it results in tunnel vision. It creates a status quo - a baseline of whiteness as the only type: the ideal identity. The rhetoric then becomes, however subconsciously, that anyone who strays from that identification is inherently less than.

I want to clarify that I am no expert on race or civil rights. Of course, there are many people who have read more, studied more, and experienced more than me. The reason for my writing is simply that I am an American, and I somehow feel like an outsider seeing America’s values play out in scary ways.

My parents immigrated from Indonesia to America to obtain their MBAs at a state school in the South. With a meager amount of money and their whole extended families across the world, they entered their new stage of life with brave hearts and culture shock. A decade later, they had stable jobs, a 2-year old boy, and a girl on the way. I’m privileged and lucky to be raised by them. Despite the stereotypes of Asian-American hopes and dreams – children becoming doctors, lawyers, etc. – my parents even let me go to art school. Just kidding (they might have if I asked though).

Take out the specifics I gave, and their story is one that would fit the American Dream. It is a version of the rags to riches story that is acceptable of non-white people, celebrated even. This rendition of the Dream glorifies America and gives us the chance to shine Walt Disney World’s slogan: “Where dreams come true.” Yet, there’s something that has become painfully clear recently. America is a country that is built on differences, differences that tidily categorize people and pit us against one another based on stereotypes and appearance.

1787: the Three-Fifths Compromise made it so that every slave was counted as three-fifths of a person, which determined how many seats a state would have in the House of Representatives.

1882: The Chinese Exclusion Act prohibited the immigration of Chinese laborers to America.

1985: the HIV/AIDS epidemic peaked with 150,000 infections per year, and 700,000 people have since died as a result. LGBTQ+ communities were targeted, and the fight against AIDS became a smear campaign against non-hetero or non-cis people (1).

Despite all the progress America has undergone, there always seems to be hate fueling this country. We always think of new ways to oppress people – different approaches to racism, sexism, homophobia, and any categorization that isn’t considered “proper” of American citizens. As soon as slavery became illegal, Reconstruction made it so that Black Americans still had no voice. Segregation made it so America could tighten its restraints on the idea of Black inferiority. It is as though nothing can stop the oppressor from oppressing.

Peeling back the layers of this hierarchical mindset, I see that it runs much deeper than the blatant violence we are familiar with through the media. I know that I too have helped drive this ideology forward. In middle school, two of my best friends and I were baking chocolate-chip cookies together. Both of them were Black, and I ignorantly commented to one of them, “you act more like a white person than a Black one.” She went silent, just staring at the cookies in the oven. I could tell I upset her, and I quickly apologized. She told me it was okay and that kids at her previous school used to say that too.

Looking back at that instance, I know I wouldn’t have said I was a racist if someone accused me of it at that time. I wouldn’t have condoned slavery or segregation. Yet still I bought into racial stereotypes in a way that brought one of my closest friends down and perpetuated the systemic racism that led to deaths like George Floyd’s. People aren’t always aware of the prejudices they have and the ways white America has crafted a narrative of “other” being lesser.

It might seem like I think the worst of the country I live in, but this isn’t true. I love that there’s an authentic Mexican restaurant in the same complex as a Korean one right near my house. I love that we have a right to protest, even if that right has more loopholes than it should. The American Dream is an idea that should and can exist, but not in the way that it does right now. If I wasn’t to be born in a world where every human truly believed in justice and equality, I’m lucky to at least be a part of one where I can contribute to a movement for lasting change. One where we might be able to break down and rebuild a system rooted in driving people apart based on conjured differences. What’s your American Dream? What do you want it to be?