Based off a true story, Samantha grew up in Indonesia and immigrated to the United States in the 1990s. Jumping from her childhood to motherhood, this story examines the patterns and commonalities of life, no matter where one is in the world.
Immigrant Voices
by
Izzy Sumardi 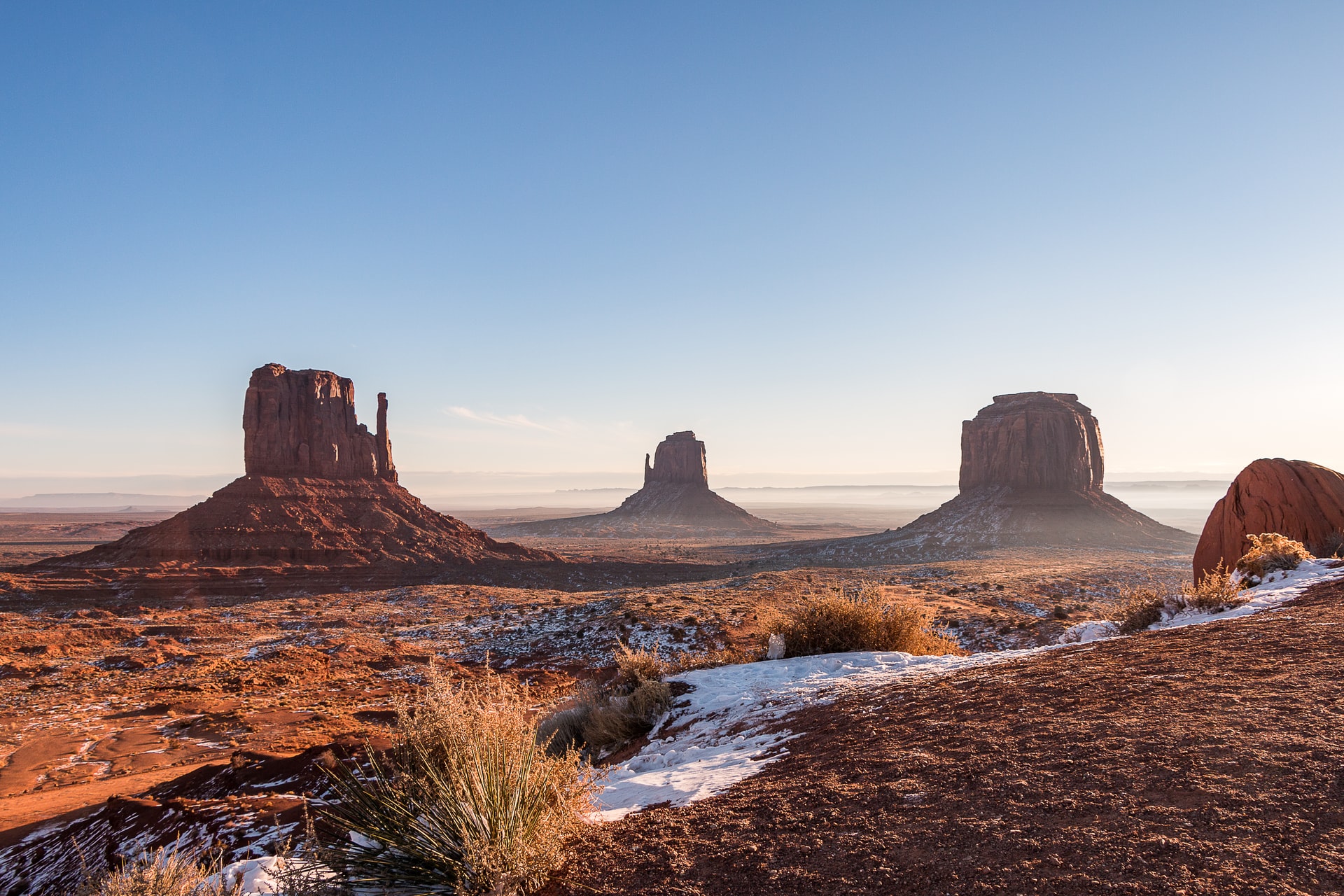 Based off a true story, Samantha grew up in Indonesia and immigrated to the United States in the 1990s. Jumping from her childhood to motherhood, this story examines the patterns and commonalities of life, no matter where one is in the world.

“Mom. Mommy, look at the horse!” A little girl tugs at the flowy blouse of a woman in her late 30s. Gunshots fire from inside the humble, rectangular TV from a seller on Ebay, and a young boy mimics the popping noise of the pistols. He tucks in his lower lip then shoots it out, forming an o-shape with his mouth. Like the cowboys on screen, he whips his arms around and, with his index and middle fingers pointing outward, shoots at the pursuers. On either side of the TV, wooden Balinese figures stand with their arms frozen mid-dance.

“But daddy’s not back yet,” the girl whines. “We have to say good night.”

The woman glances at the microwave’s digital clock, which reads 9:47. “He might not be back for a while. He has the night shift tonight.”

Glancing at the clock again, their mom says, “Ten minutes.”

A young girl in a ratty, pink t-shirt is splayed out on the couch next to her father. A bushel of black hair above his upper lip shifts up and down as he explains the tropes of Western movies. On a small TV, a grainy version of The Magnificent Seven plays with Indonesian subtitles, and Charles Bronson’s character O’Reilly fills the screen. He pronounces, “This is bravery.” Samantha squints her eyes as she tries to mirror the exact way he enunciates his words.

“You see that guy?” Her dad points to the screen. Samantha nods her head. “People say I look like him.”

Samantha bursts out laughing, high-pitched and exuberant like the sound of church bells. She pokes her dad’s mustache and replies, “No, no, it’s just this.” Her giggling becomes louder as he pokes her back.

“Ayo, Samantha!” her mom yells. Come on. Samantha pushes herself up from the couch, “Ya, mama!”

It’s a hot day, and the back of Samantha’s thighs sweat through her blue linen skirt pressed against the plastic bus seat. Across from the three college students, an older woman gazes out a window whilst fanning herself aimlessly. The other boy speaks up.

“Should we watch Point Break or the second Terminator?”

“He’s not even attractive!” Elijah exclaims.

“And there are robots in The Terminator,” Oenoe adds.

“Haiyah,” Samantha laughs. “Why’d you guys ask if you already knew what you wanted to watch? Besides, why don’t we just watch both?”

“Asu, we forgot to write down the movie schedule for today,” Elijah says.

“We’re never going to make it in America,” Oenoe exclaims, slouching down in his seat and flinging his arms out as a theatrical spectacle of dismay. Samantha and Elijah laugh.

The brakes squeal as the bus comes to a stop outside an outdoor shopping center, and sunlight bears down on Samantha, Elijah, and Oenoe as soon as they hop off. Dark grime infringes on the outline of the local theater’s marquee. Two buildings to the right of the theater is an Old Country Buffet restaurant.

“Buffet!” the boys exclaim at the same time.

“I brought food!” A man shoulders the front door open with a plastic to-go bag in his hand. The yellow smiley face on the front warps into a smile when he sets it down flat on the kitchen table.

“Sh, Eli, the kids are sleeping,” Samantha whispers. Behind Elijah, the digital clock reads 11:22. “You got home early,” she remarks while giving him a peck on the lips. The little girl shuffles into the kitchen wearing a long night gown.

“Daddy!” She runs to Elijah as soon as she spots him and jumps into his outstretched arms.

“Hi, Mary.” He shoots Samantha a sorry glance as he hugs his daughter. “What are you doing? It’s late.”

“I heard the door open. Guess what! Mommy told us a bedtime story about killer robots tonight.”

“Wow, that’s an intense story for someone your age,” Elijah laughs.

“That’s right, you are. Alright, let’s get you back into bed.” Mary’s small legs dangle from his left hip as he carries her back to her room.

She points at a picture frame on the kitchen table. “Daddy, he looks like the cowboy from the movie we watched tonight.”

Elijah turns around and smiles. In the photo, a young Samantha smiles back at him from her dad’s shoulders. He’s ducking away from her hands that grab for his bushy mustache.

“That’s your kakek, Mary.” Grandpa. “I’ll tell you about him in the morning.”