The Problem with the Crusade Against DACA

In light of the Supreme Court’s recent Deferred Action for Childhood Arrivals (DACA) ruling, it is important to question why the program’s legal status was brought up in the first place.
Policy
by
Dylan Lassiter 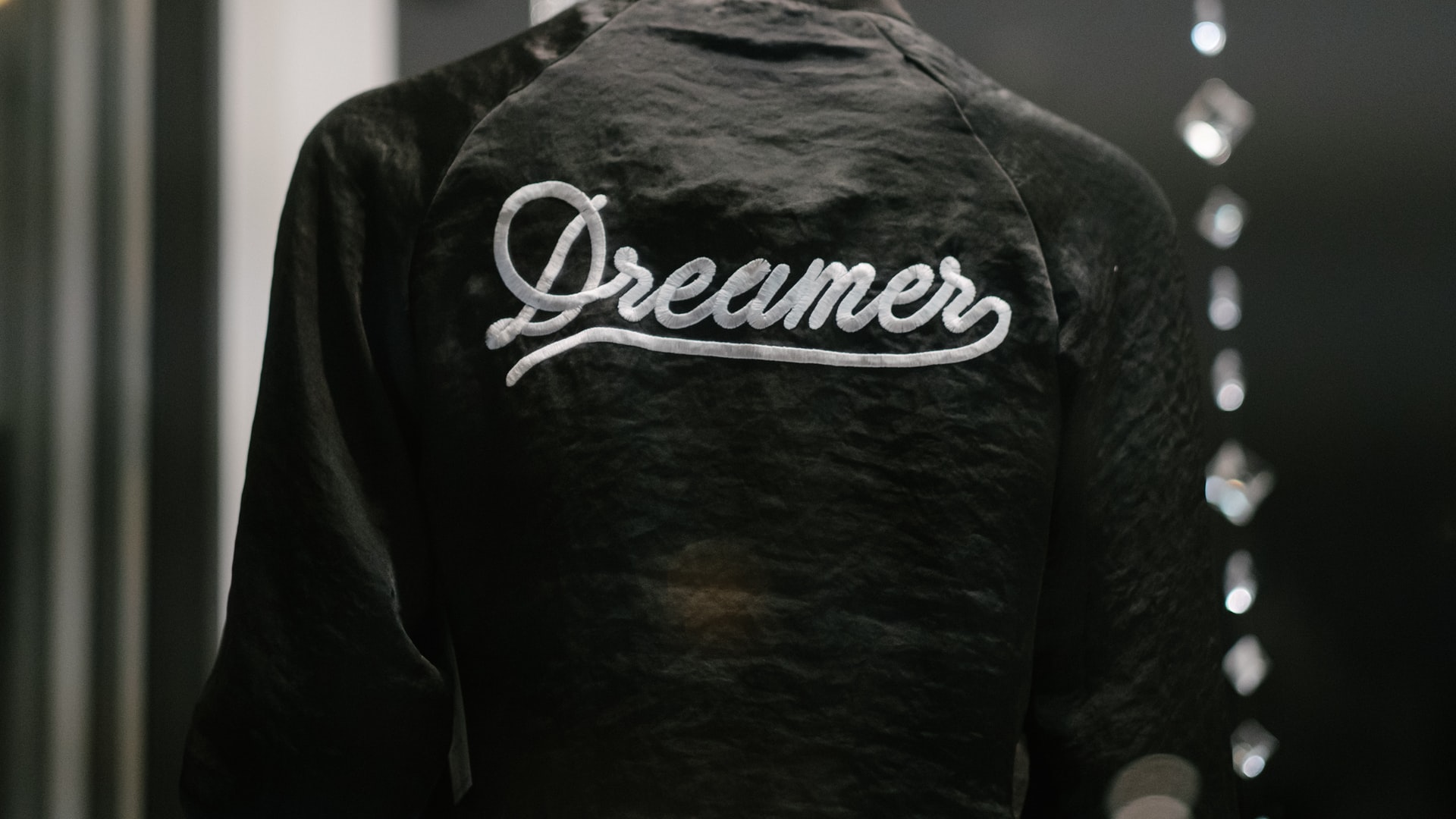 On June 18, 2020, the Supreme Court rejected the attempt made by the current administration to end the program that protects immigrants who came to the United States as children from the possibility of deportation. This was a win for the almost 650,000 recipients of the program who were surprisingly uplifted by the decision of Chief Justice John G. Roberts Jr., a politically right-leaning Supreme Court Justice. (3) The crusades against this program have been consistently relevant in the political sphere these past few years. These attacks coincide along with racist belittlements against immigrants with some public officials being the ones leading these charged attacks. One example is the infamous statement that marked one of many instances on Donald Trump’s campaign trail in which he stated, “They’re bringing drugs. They’re bringing crime. They’re rapists. And some, I assume, are good people." This is the precedent that our current administration set before it even assumed power, so it is hardly surprising to see legislative repercussions that are similar in focus.

The reason why DACA’s constitutionality came into question at all is due to the actions of a total of 10 state attorneys general. Each individual state attorney general joined in unison declaring that they would sue the current administration if it refused to dissolve DACA. The important point to focus on regarding this issue is whether or not the justification used by these10 individuals was sufficient given the uprooting repercussions that would affect hundreds of thousands of innocent people.

The justification given by these state attorneys general is that Barack Obama’s executive order that established DACA was not in accordance with the Administrative Procedures Act (APA) (1). The justification for this crusade is summarized by State Attorney General of Texas, Ken Paxton as, “President Obama used DACA to rewrite federal law without congressional approval. Our lawsuit is vital to restoring the rule of law to our nation’s immigration system. The debate over DACA as policy is a question for lawmakers, and any solution must come from Congress, as the Constitution requires” (2).

While it is often argued that states must sue when their civil liberties or values are at stake, that is not to say that signing off on the eventual deportation of human beings who have lived and worked in the U.S. for a long time would be doing that. (5) Attorney General Paxton argued that because of the relegation of DACA responsibilities by Obama to the U.S. Department of Homeland Security without the approval of Congress, he undermined the rule of law as prescribed by the APA. (4) Paxton also made clear that this move against DACA was not intended to force the removal of current DACA recipients, but due to the nature of DACA recipients being reliant on bi-yearly renewal of eligibility, it would in effect do just that – only at a somewhat later date.

Reliance on a statute that does not take into consideration the unique situation of how Dreamers got here ignores any possibility for moral consideration. Laws are not formulated in a vacuum. Instead, they draw from real-life experiences. These experiences are extremely varied if we are to say the consideration of DACA’s legality should draw from the experiences of its many recipients. Regardless of any other action taken by Obama, he had a duty to weigh the moral consequences of either sending away these hundreds of thousands of immigrants who have been at home in the U.S. for many years, or letting them remain in a manner that was weakly supported by law. This moral consideration comes heavily from the fact that any sort of action taken in deporting Dreamers would directly and drastically alter the life experience of each individual when they did not have a say in their immigration to the U.S. in the first place.

The Few vs. the Many

According to a survey conducted by Pew Research Center during June of this year, there is no group regardless of political leaning, race, or ethnicity, that does not have a majority acceptance of DACA. (6) In fact, it is not even as contentious as it may seem considering the coverage that it was afforded during the legal battle pertaining to it. The polling shows that 74% of Americans favor a law that would provide permanent legal status to immigrants who came to the U.S. illegally as children, while 24% are opposed. Only 43% of those surveyed with right-leaning political views acknowledged that they supported the dissolution of DACA, which is completely averse to the political claims of the state attorneys general who had led the charge for removing it.

These statistics embody a sentiment that has recently gained a lot of traction in the U.S..  There is a clear power differential in which a few people have much more power to change the real-life experiences of the many for the sake of political gain. Whether this sentiment appears in debates regarding worker’s rights, civil rights, the electoral college, the judicial system, and the office of the executive, it holds one resounding implication: Why should so few people hold all of the power in a situation where they won’t be the ones affected negatively?

This is not a new discussion. The delegation of power to individuals who abuse it, not for the sake of a logically superior moral high ground, but for the sake of pure political profiteering, is a tale as old as time. In order to best fulfill the interests of  many, they must be supported in a way that gives them democratic swaying power. The citizens of the U.S.  as a whole should have the democratic authority for final say in widely affecting cases such as DACA, regardless of background. The state attorneys general were correct in saying that Obama subverted the APA. In doing so, he also made the morally superior choice to bolster up a community of people who are capable of doing great things for this country. A choice that hopefully would have been made by the United States’ masses if we had the power to do so.