The Namesake - The Sacrifices of an Immigrant

Immigrant Voices
by
Jasmine Huang
Nalini's trip to the local flea market causes her to remember her mother's stories of how her name was chosen. A tale about the struggles of leaving your home country for a new future and the sacrifices family members must make in the process. 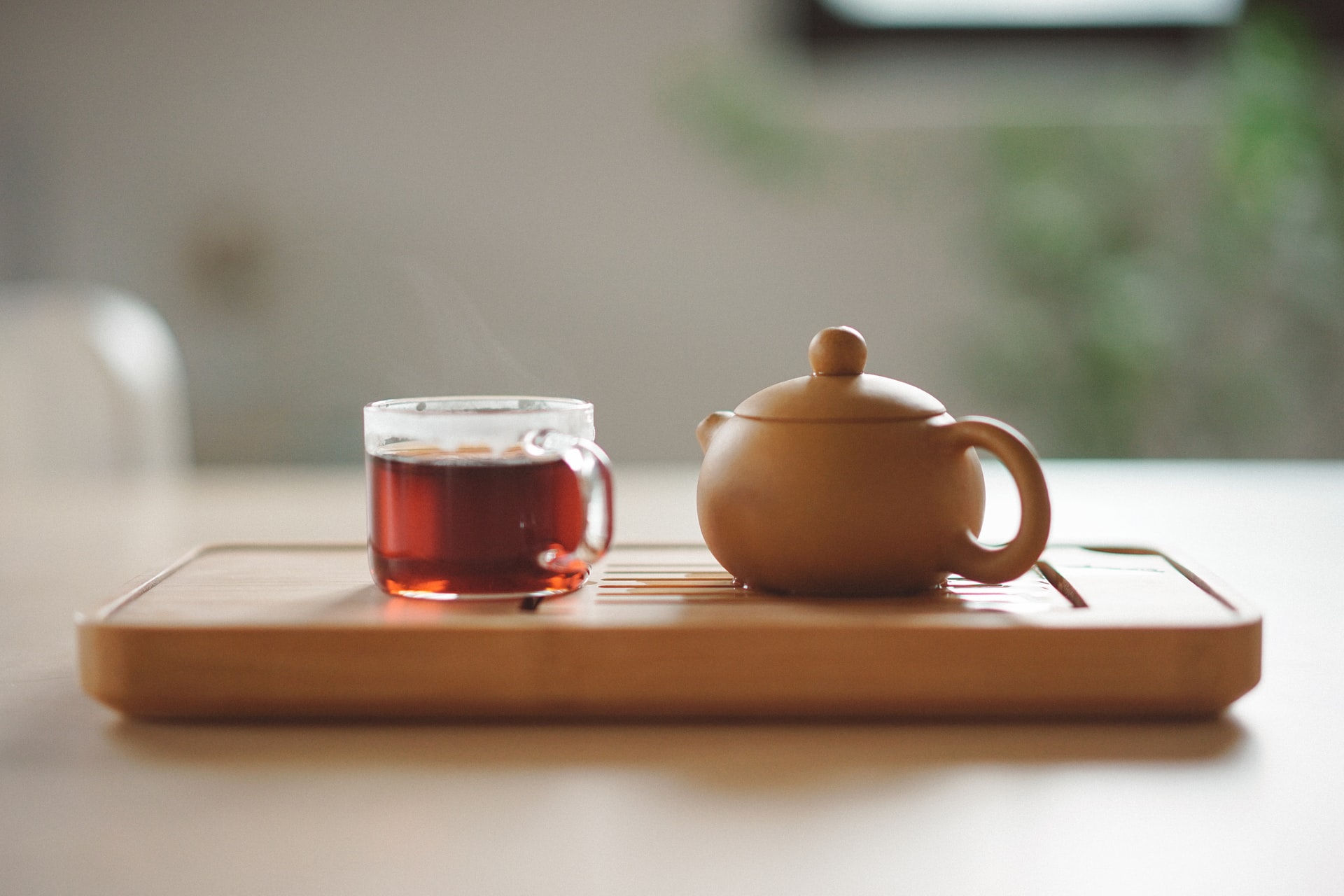 When Nalini first returned to university, she sought the raw, unfettered roughness of the nearby flea market. A dusty combination of all things disorganized and forgotten, the flea market had, in its messiness, a comforting familiarity. The stalls were never filled during the few days she stopped by last year, and this time was no less different. In this quiet, Southern municipality, Sunday mornings were reserved for church, not flea markets. There were the usual Confederate banners nicely framed by marijuana leaf tapestries, the array of knives lined up on tables as beautifully worn-in leather jackets hung on metal racks. Mold occasionally clung to these objects but rarely deterred from their attractiveness. Coffee was being sold for a dollar. She always wanted to ask for a cup––“Can I get a cuppa joe?”––but the words, as much as she wanted them to belong, felt foreign in her mouth. So she never bothered, only continuing her circumambulation around the sacred, well-traveled path of the flea market.

Amid the rubble of objects, though, she saw white flowers painted against the rough surface of a wooden box, bold, black letters etched on its side; in cursive handwriting, they spelled out her name–– “Nalini.” She continued to act disinterested, masking her surprise and glancing casually from side to side until two of her friends pointed out how it had her name on it. The box advertised having some sort of flower tea, but being in the realm of the lost and forgotten, it was quite empty save for some wood dust.

When Nalini was younger, people loved to ask what she was named for. The name was strange in the land of Sarahs, Kevins, and Maddies. Tea, she would answer, inspiring furrowed brows in the process. She was named for the soft fragrance of lotus tea. If her grandmother was a shadowy moon in her mother’s universe (may she rest in peace), her grandfather was the sun, the stars, and the blue, blue sky. During her youth, Nalini’s bedtime stories consisted solely of her mother’s fond memories of Nalini’s grandfather. A shy, quiet man whose tall, lanky build hid the fragile soul within it, her grandfather loved painting, the Beatles, and drinking lotus tea. In her mother’s dramatic retelling of her childhood, the smell would often waft through the apartment as the country struggled to move past its troubled history and crumbling government. When her mother’s student visa finally got approved, her family urged her to leave and go to America. After earning a degree, years passed; amidst the flurry of life, her stomach swelled up with Nalini. Between adjusting to the hubbub of California and pregnancy, she would eventually receive a letter, hastily written in feverish, angry scribble. Her grandfather had died months ago, alone, in an unknown, quickly-industrializing city.

At this point in the story, the enthusiasm in her mother’s voice would stop, and Nalini would find herself looking up to see her mother’s eyes downcast. Though now officially dead, he had been dying from cancer for quite some time. Unbeknownst to her mother, her grandmother had insisted her daughter be kept ignorant of this fact, fearing that she would rush back to her homeland and jeopardize her visa status in America. Her mother heard all of this from a secondary family member. With nothing else in her capacity except some rage, grief, and the naming rights of a mother, she named her firstborn Nalini, or lotus, in an attempt to recall the memory of her father. Nalini’s mother would then turn and look at her with a sad little smile at her lips before running her fingers through her daughter’s hair, a cue that it was time for her to go to sleep.

Nalini could feel the wood grain of the box as she held it in her hand, fingers lightly tracing the patterns. “How much is this?” She asked the boy sitting behind the counter, his eyes hidden by the reflection of his glasses. “One dollar,” he murmured in reply. Nalini handed him a bill and, picking up the box, continued walking.