“The Family Residential Centers are on Fire”

President Donald Trump, who took office on a hardline stance against immigration, has frequently attempted to remove safeguards benefiting immigrants and their families. Will the coronavirus pandemic give him the pretext he needs to succeed?
Policy
by
Noah Pellettieri 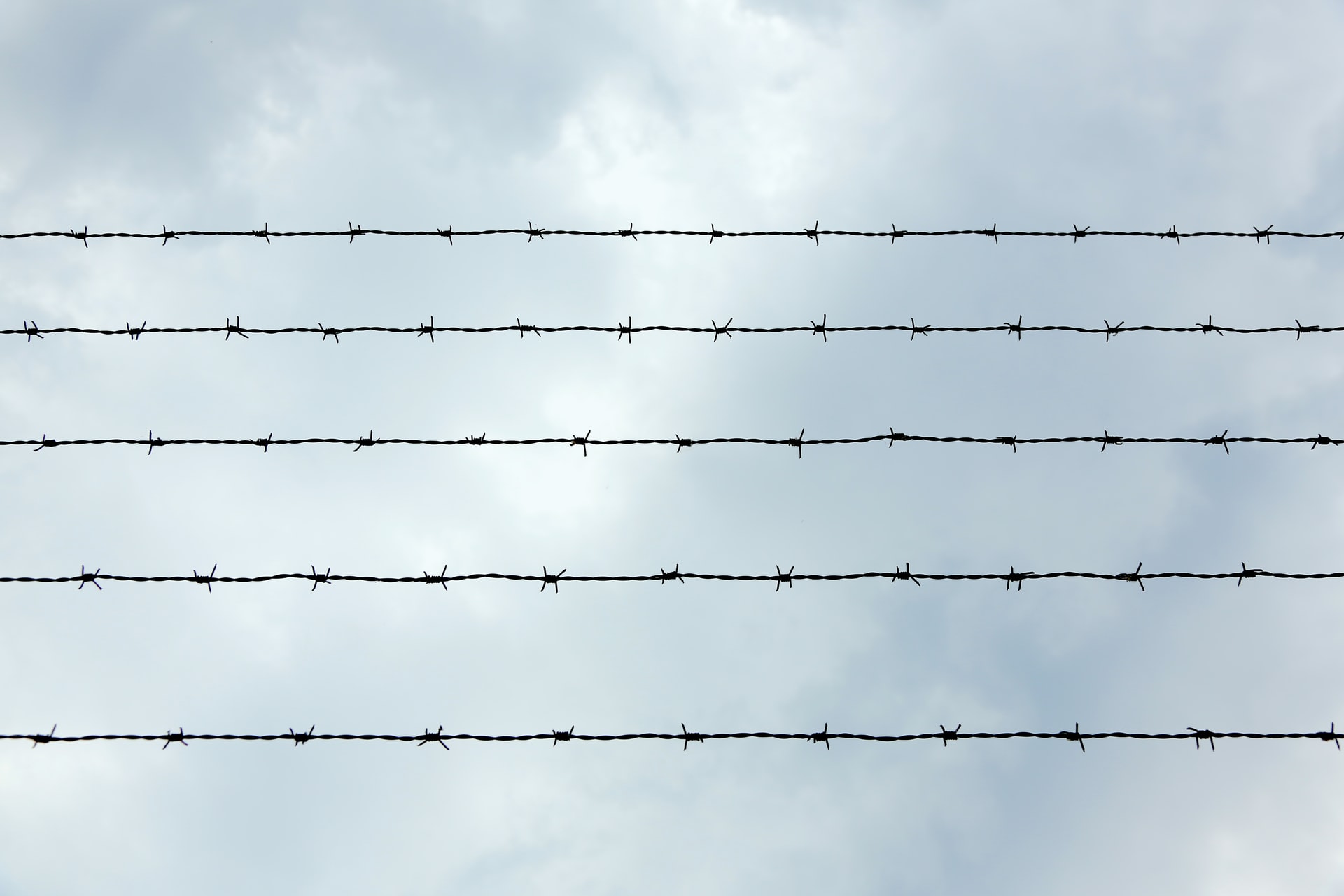 U.S. District Court Judge Dolly Gee of the Central District of California held nothing back in her brisk  dismissal of President Donald Trump administration’s latest attempt to disregard immigration law. Noting “horrific conditions” inside family detention centers, she ordered the U.S. Immigration and Customs Enforcement Agency (ICE) to make every effort to release detained children under its care "without unnecessary delay,” many of whom had been held for periods far exceeding the 20-day legal limit. [1]

Judge Gee’s order was served against the backdrop of the rampant spread of the novel coronavirus. The new coronavirus has  resulted  in unsanitary, poorly funded detention centers that have become hazardous breeding grounds for disease. [2] Simultaneously, with the nation’s attention occupied by both  economic and epidemiological crises, the Trump administration has quietly attempted to cancel  protections helping  unaccompanied children crossing the U.S. border. Unfortunately, these represent Trump’s indifference to the safety of  minors in the custody of immigration authorities. Perhaps the indifference  displayed by this administration in its response to the pandemic will provide the impetus for an earnest reexamination of this attitude.

Even before the coronavirus began to affect  immigrant detention centers nationwide, the Trump administration had begun an initiative to strip the legal safeguards protecting minors under the supervision of ICE. For much of the twentieth century, policies governing the treatment of immigrants were left largely to the presidential administration. [3] Conditions for children of migrants were dismal, with no provisions for education or pediatric attention.

However, in 1997, a class action lawsuit brought on behalf of recent El Salvadoran immigrants imposed new standards for the legal treatment of migrant children. [4] Under the Flores settlement agreement, the agencies responsible for border control have been placed under a consent decree, which implemented robust protections for minors in the custody of the federal government. These include restrictions on the sort of facilities in which they may be housed and a mandatory 20-day cap on their detention. [5]

Citing health concerns, ICE has begun to deport unaccompanied children at the southern border, despite the Flores agreement’s guarantee that they be afforded a hearing before a judge. [7] ICE  has also mandated that children who appear in immigration court are heard by a judge in a physical court session. This has helped shut down new immigration claims, since the spread of coronavirus has led to the closure of courtrooms nationwide. [8]

The Trump administration’s neglect for the wellbeing of minors has reached new heights during the coronavirus pandemic. Record numbers of minors attempted to cross the border in the 2019 fiscal year, bloating the populations of detention centers nationwide. [9] These tightly packed detention centers have proved to be ideal homes for the incubation of the coronavirus.

Accordingly, Judge Dolly Gee, who is responsible for monitoring compliance with the Flores agreement, ordered ICE to “expedite the release” of minors in its care. [10] Rather than releasing entire families housed in detention centers, as has been done by previous administrations, ICE opted to allow only the release of children into the custody of relatives.

The implementation of this plan has been random. ICE officials have approached parents without defense lawyers present and then given the option of ceding custody of their children while remaining in government custody themselves. [11] Parents who did agree to ICE’s proposal later told their lawyers that they did not fully understand the papers they were made to sign.

Frustrated by these tepid steps, Judge Gee ordered the mandatory release of all minors held in family detention centers by July 17, stating that “the family residential centers are on fire and there is no more time for half measures.” [12] It remains to be seen whether her latest order will be met by action or continued obstinacy on the part of the Trump administration

Many readers will remember the furor generated in  2019 by the Trump administration’s policy of enforced child separation. To prevent families hoping to receive asylum by crossing the border with their children, ICE parted minors from their families, sending them to undisclosed locations and keeping them under conditions where, according to the Southern Policy Law Center, they were subjected to abuse and left without adult supervision. [13] While the media cycle may have marched on, the Trump administration’s move beyond this policy has not meant the end of its uncaring approach towards migrant children. Perhaps this article might provide an introduction to some of the more discreet — but no less insidious — subversions of immigration law that the Trump administration has undertaken in recent months.

[2]Tammy La Gorce, “‘Everybody Was Sick’: Inside an ICE Detention Center”, The New York Times, last modified May 15, 2020, https://www.nytimes.com/2020/05/15/nyregion/coronavirus-ice-detainees-immigrants.html.

[9]Aleaziz, “The Trump Administration Is Now Deporting Unaccompanied Immigrant Kids Due To The Coronavirus”

[11]Editorial Board, “Migrant children are still confined and vulnerable. It’s a gratuitous act of cruelty”, The Washington Post, last modified May 25, 2020, https://www.washingtonpost.com/opinions/migrant-children-are-still-confined-and-vulnerable-its-a-gratuitous-act-of-cruelty/2020/05/25/8884fc4a-9bb5-11ea-a2b3-5c3f2d1586df_story.html