When the COVID-19 pandemic erupted in America, it came with an unprecedented rise in the number of reported Anti-Asian assaults, harassment, and hate crimes. In times of crisis, how do you advocate for yourself as an Asian / Asian American? How do you become an ally to these communities?
Policy
by
Kyubin Kim 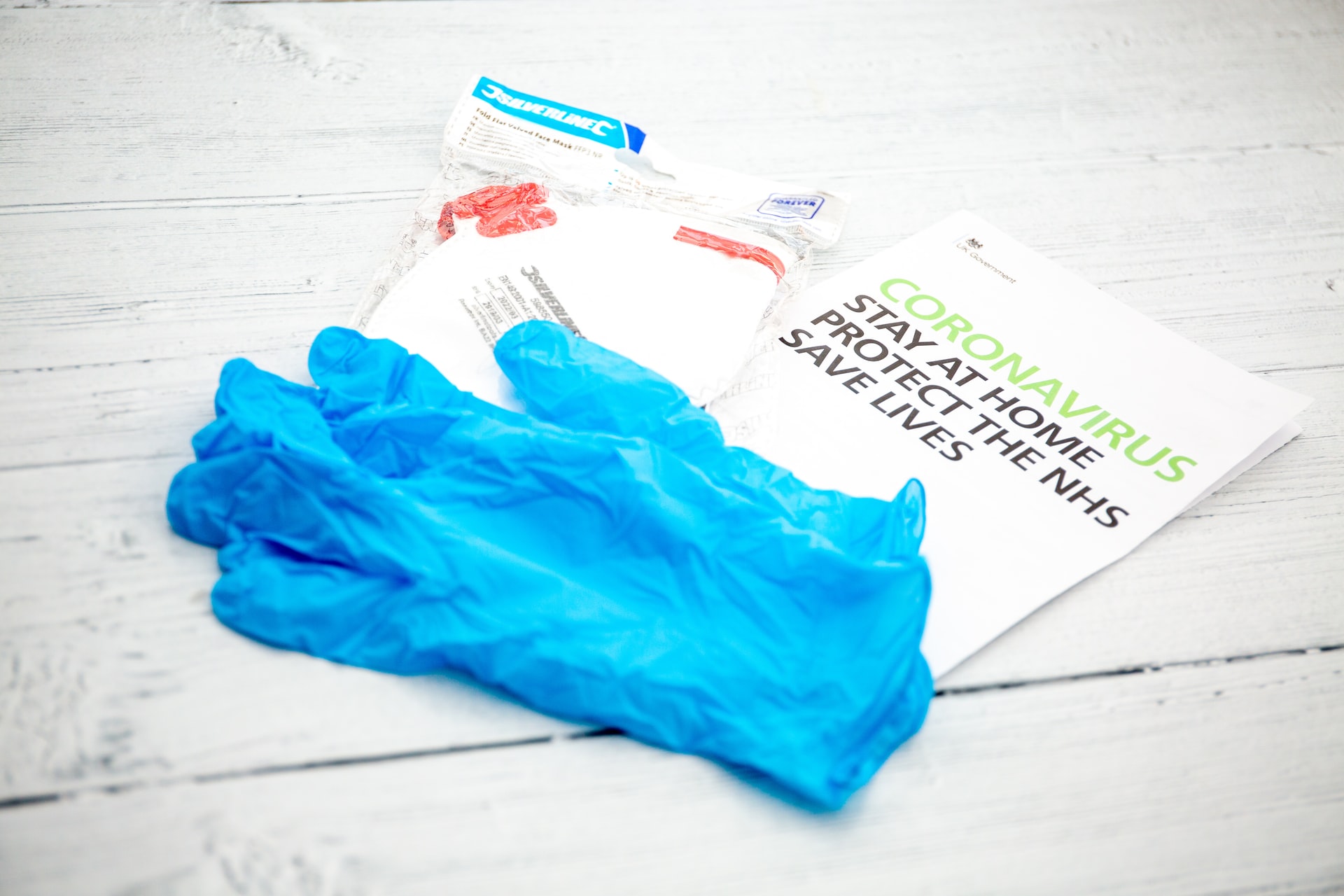 When the COVID-19 pandemic erupted in America in March 2020, states scrambled to shut down, leaving people in a frenzy of confusion and uncertainty. The nation was ordered to stay home while 36 million Americans filed for unemployment, schools transitioned to online learning models, and businesses were forced to file for bankruptcy. Disruptions to everyday living grew rampantly worldwide as countries dealt with the pandemic by enforcing varying levels of restrictions. This heightened tension and restless aggravation became the breeding ground for the need to shift blame in the only way Americans knew how–– to the origin of the virus, Wuhan, China.

Rather than blaming a far-off country on the other side of the world, Americans deflected blame onto reachable targets within domestic borders. It was less about the virus and more about targeting American residents who appeared to be of East Asian descent. Eventually, entire Asian and Asian American communities were facing a rise in racial epithets and xenophobic assaults (inclusive of Chinese, Koreans, Japanese, Taiwanese, Vietnamese, and more). Verbal and physical incidents targeting Asians and Asian Americans continue to occur throughout May as people search for a scapegoat for this life-altering public health crisis.

The Anti-Defamation League has been recording the rising number of reported Anti-Asian assaults, harassment, and hate crimes since January 2020. Here are just a handful:

Unfortunately, in the year 2020, May began with Asian Americans being told to go back to their country, harassed and insulted in public, and victims of vandalism. The pandemic has exposed and resurrected the racial injustices deeply entrenched within American history. In 1882, the Chinese Exclusion Act placed a quota on the number of Chinese immigrants entering the United States in the fears that they would take jobs away from white working class laborers. After the bombing of Pearl Harbor, in 1942, Executive Order 9066 issued the herding of all Japanese residents into internment camps during World War II. Asians were viewed as the Yellow Peril, uncivilized, filthy foreigners, born from the fear of an Asian invasion. We still see this attitude today when President Donald Trump referred to the novel coronavirus as the “Chinese virus,” personifying the disease as an ethnic group and Asians as disease-carrying vectors.

In times of crisis and misrepresentations, it is imperative to encourage and actively engage with conversations about the Asian American experience. The global coronavirus pandemic is history in the making and Asian American communities require advocates more than ever. With the following tips, we hope to encourage a national identity built on solidarity and support, instead of scapegoating and blame-shifting.‍

How to advocate for yourself as an Asian / Asian American:

How to become an ally for the Asian / Asian American community: