Surviving Sexual Violence at the Hands of CBP and ICE

While U.S. Customs and Border Control (CBP) and Immigration and Customs Enforcement (ICE ) release sexual abuse and assault statistics annually, these numbers do not take into account immigrants who are afraid, uninformed or unable to report, nor any failings of the Office of Inspector General (OIG) when investigating.
Policy
by
Kathryn Augustine 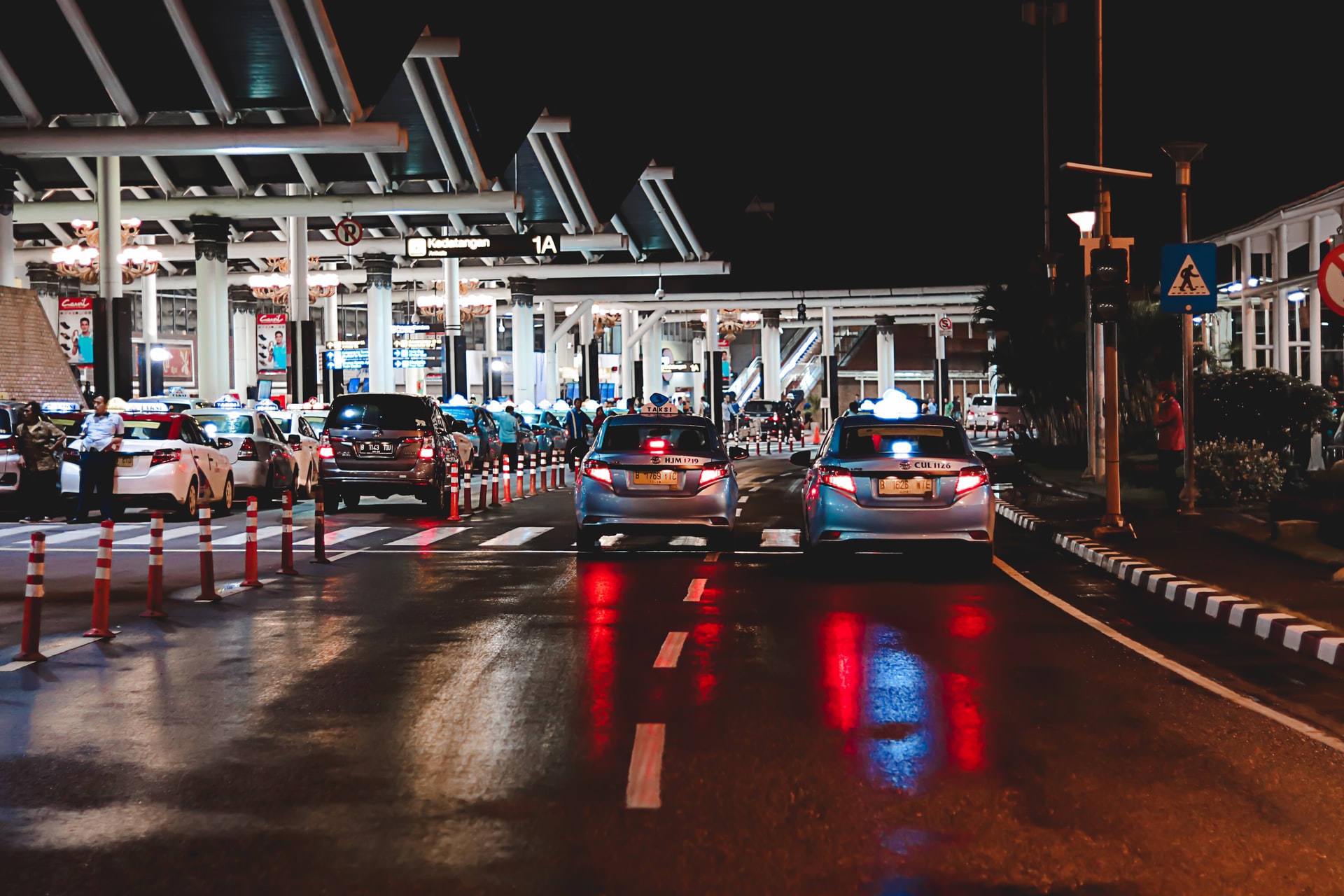 The American Dream does not invoke images of sexual violence. Yet, many immigrants who attempt to achieve it are detained, and face the risk of this abuse.

In September of 2003, President George W. Bush signed the Prison Rape Elimination Act (PREA) into law to prevent sexual violence in detention and holding facilities within the U.S.. The U.S. Attorney General thus set forth regulations in line with national standards for detecting, preventing, reducing and punishing prison rape. (1)

Then, in May of 2012, President Barack Obama issued a memorandum that required agencies — including the Department of Homeland Security (DHS) facilities — to propose rules to satisfy PREA. Not subject to the Department of Justice (DOJ) regulations, DHS can ultimately decide how to implement PREA. (1)

However, in March of 2014, DHS published a set of PREA regulations that may be divided into three parts. Regulations under Subpart B apply to all DHS holding facilities. (1)

In May of 2014, U.S. Customs and Border Control (CBP) accordingly prohibited sexual violence against  those in CBP holding facilities. Sexual violence involving detainees can be defined as situations where the victim is forced, coerced, intimidated or otherwise unwilling or unable to consent to a variety of sexual acts, ranging from bodily touching to penetration. If a staff member, contractor or volunteer of DHS engages in any sexual act with a detainee, then that is automatically classified as non-consensual because of the inherent power dynamic. These acts may include touching, penetration and voyeurism, among others. (1)

The decision as to whether an allegation is substantiated, unsubstantiated or unfounded, is made by DHS Office of Inspector General (OIG), CBP’s Office of Professional Responsibility (OPR) Investigative Operations Division (IOD). (2)

Potential evidence is collected, interviews are conducted and video surveillance, if appropriate, may be reviewed. (2)

According to CBP’s Annual Report for Fiscal Year (FY) 2018, CBP detained over 689,000 individuals through November 20, 2019. Of those in CBP holding facilities, eight detainees (0.00116%of the total population of detainees) reported sexual abuse. Seven of those cases were classified as unsubstantiated, and a detainee-on-detainee case was classified as substantiated. (1)

This report states that in FY 2018, there was a single confirmed allegation of sexual abuse and that no CBP staff, contractors or volunteers were officially determined to be at fault for instigating any sexual abuse. (1)

ICE similarly maintains that they must hold perpetrators accountable and publicize PREA statistics. In FY 2018, ICE received 374 allegations of sexual abuse daily with an average daily population of 42,188. (5)

The majority of those cases were unsubstantiated (57 percent) and perpetrated by another detainee (66 percent).

While these statistics do not indicate that sexual abuse is particularly extensive — especially at CBP — the reality is that reporting sexual abuse from a vulnerable position is often terrifying. The accuser may need to continue to interact with the perpetrator, and there is a risk of retaliation. This may explain why there is a larger number of allegations against detainee perpetrators as opposed to authoritative figures of CBP or ICE. On top of that, the victim may be unable or uninformed of how to report sexual abuse. (3)

And then, there is the potential that the agents themselves are covert sexual abusers outside of a holding facility or detention center. For instance, in January of 2020, a Big Bend Sector Border Patrol agent for CBP faced arrest for continuous sexual assault of a child. While there is no mention of sexual abuse of detainees, that is a possibility given the agent’s history.

Freedom for Immigrants maintains that aside from barriers to issue complaints, many complaints are simply not investigated. Through the Freedom of Information Act (FOIA), they accessed DHS OIG sexual assault as well as physical assault data. From January of 2010 through July of 2016, the DHS OIG received 33,000 complaints from detainees. Yet, the DHS OIG investigated less than 1 percent of those cases. The majority of those complaints — 44 percent — were submitted against Immigration and Customs Enforcement (ICE), followed by CBP. (3)

When sexual abuse is underreported and not efficiently or properly investigated, immigrant victims of sexual abuse may be erased.