Generational divide. The Indian-immigrant experience. The power of a name. Award-winning author Jhumpa Lahiri elegantly and honestly explores one family’s attempts to navigate conflicting cultural worlds in her novel The Namesake.
Immigrant Voices
by
Carolyn Bruce 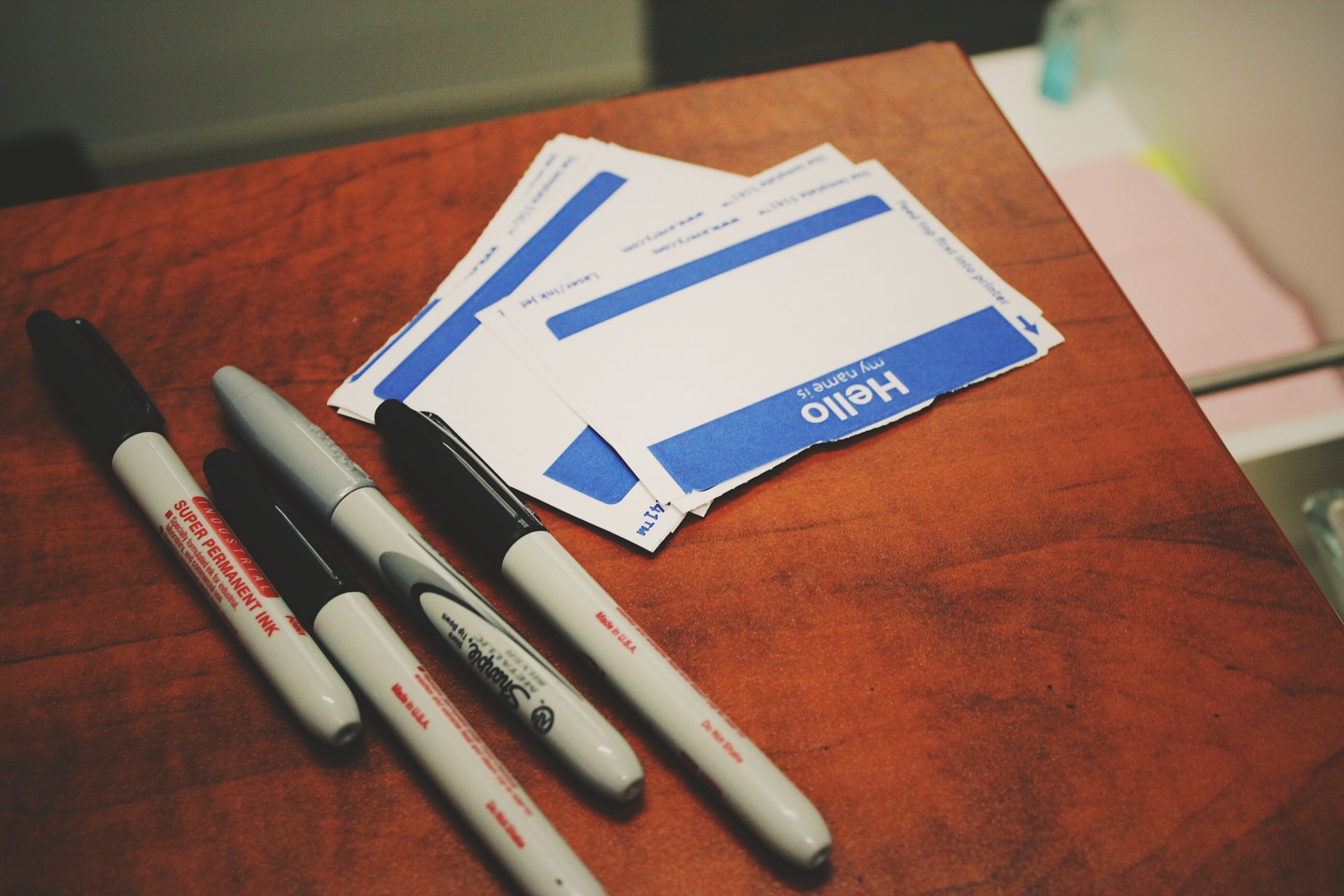 Despite a prolific career spanning over two decades, award-winning author Jhumpa Lahiri is best known for her early works depicting the Indian-immigrant experience in America—and for good reason. Lahiri writes with a hand so deft and clever that you may forget you’re reading a fictional story instead of a richly detailed, masterfully constructed memoir. This powerful storytelling is on full display in Lahiri’s first novel, The Namesake. Parents and children, Indian and American culture, first and second-generation immigrants, a chosen name versus a given name: Lahiri explores all of these dichotomies in her tale of the Ganguli family and their journey through life in America.

Ashoke and Ashima Ganguli, a young Bengali couple paired through an arranged marriage, move from Calcutta, India to Cambridge, Massachusetts in the late 1960s. Ashima’s intense struggle with language and cultural barriers is exacerbated by her pregnancy and solo delivery in an American hospital. Bengali culture calls for a child to have two names: a “good name” or legal name used in public, and a pet name used by family. The traditional Bengali naming process requires an elder to choose a child’s good name, so the Gangulis write to Ashima’s grandmother to request that she name their newborn son. Ashoke has a strong emotional attachment to the Russian poet Nikolai Gogol, so the parents decide that Gogol will be their son’s pet name. They use this name on their son’s birth certificate as a placeholder while waiting to hear from Ashima’s grandmother. Unfortunately, her letter never arrives, so the parents eventually choose Nikhil as their son’s good name. As a child, Gogol decides he does not want to use his good name, but he regrets this decision as he grows older. As Gogol becomes more entrenched in American culture, he begins resenting his parents for giving him such an unusual, seemingly arbitrary pet name. Before attending college, Gogol legally changes his name to Nikhil in an act of familial rebellion. This monumental decision solidifies the emotional and cultural divide between the fully Americanized Gogol and his traditional Bengali family. Gogol’s emotional estrangement from his parents and their culture continues into his adulthood—until a sudden tragedy causes him to reconnect with his past and grapple with his identity once again.

While Gogol’s journey of self-discovery manifests itself through his choice of names, Lahiri explains that “the book isn’t so much about names per se. It’s more about what we inherit from our parents - certain ideas, certain values, certain genes - the whole complex set of things that everyone gets from their parents and the way that, no matter how much we create our own lives and choose what we want out of life, it’s very difficult to escape our origins” (1).

Even as he feels resentful and angry toward his family’s refusal to Americanize, Gogol remains privately defensive of his parents’ choices and their lasting connection to Bengali culture. Lahiri does not criticize Gogol for his inner turmoil or vilify him for wanting to escape the Indian immigrant community in which he was raised—nor does she excuse his moments of cruelty. Instead, Lahiri treats Gogol, like all of her characters, with the loving compassion you might offer to your own family member in times of personal hardship.

This non-judgmental tone is even more appropriate considering that Gogol and Lahiri’s personal backgrounds are quite intertwined. While Lahiri clarifies that The Namesake is not “explicitly autobiographical,” her story was heavily influenced by her adolescence as a second-generation Indian immigrant living in the United States (2). To create Gogol’s character, Lahiri “drew not only from [her] own experiences but more widely from experiences of the children of [her] parents’ Bengali friends” (3).

Don’t mistake Lahiri’s personal connection to the novel as the only reason why the text feels so alive. Lahiri’s subtle observations of human behavior create a tangible feeling to her works. A simple passage about preparing comfort food or decorating a mailbox can hold layers of emotion, tension, and personal significance for her characters. This intensity, however, is rarely spoken outright. Without paying close attention to the seemingly insignificant moments in each character’s life, the reader will not truly understand their motivations throughout the novel. In the same way, we, as people, cannot understand our loved ones if we ignore or discount their day-to-day experiences.

Alienation and connection, loss and redemption, location and dislocation—with just a few descriptive words or a quick aside from the narrator, Lahiri expertly captures the essence of these conflicts. The Namesake does not force its characters to resolve these conflicts by choosing a side, choosing a family, choosing a culture, choosing a name. Instead, Lahiri offers us the radical (yet simple) question: what happens if we don’t choose?

Read an excerpt from The Namesake here.