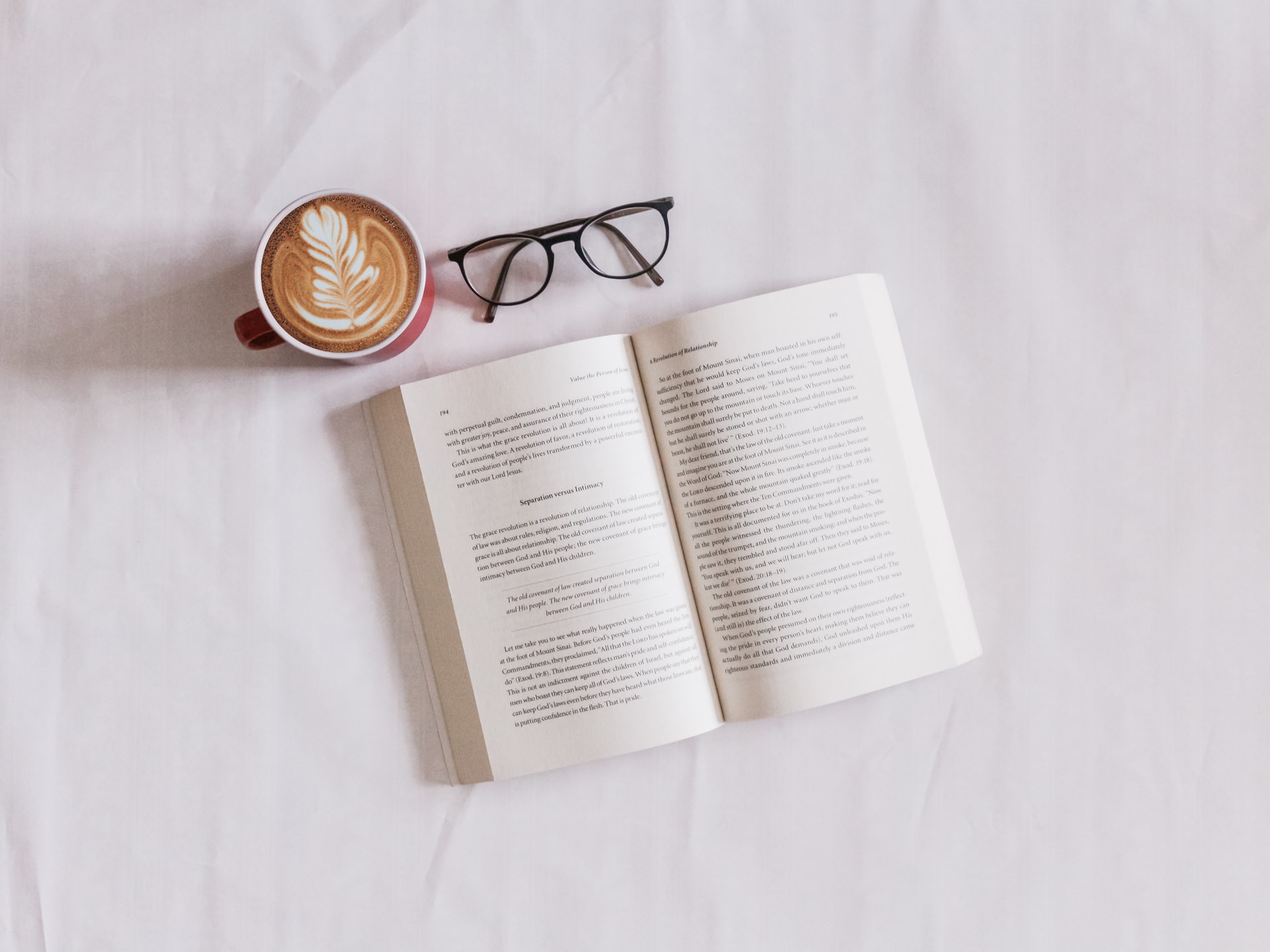 With four novels, one short story collection, a book-length essay, and several prominent lectures under her belt, award-winning writer Chimamanda Ngozi Adichie is a force to be reckoned with. In all her works, she masterfully captures the essence of humanity, both in her readers and her characters—the vast majority of whom are Nigerian, like Adichie herself. Americanah, her third published novel, is no exception. In her sweeping tale of immigration, race, Americanization, first love, identity, and the many versions that “home” can take, Adichie weaves together the two stories of a young Nigerian couple and their journey into the West.

After falling in love in secondary school, Ifemelu and Obinze each hope to continue their education in America, as military-ruled Nigeria offers few opportunities even for the most well-educated graduates. Though Ifemelu is able to obtain a student visa to the United States and start attending college, post-9/11 America shuts its doors to Obinze, forcing him to travel to London for his education. As Ifemelu begins her life in the United States, she must grapple with racism and racial categorization for the first time. Meanwhile, in London, Obinze must grapple with his own challenges of identity and his place in the world when his visa expires. As Obinze endures the dangers and disappointments of undocumented life, Ifemalu documents her journey of racial awareness in the U.S. through her successful online blog, “Raceteenth or Various Observations About American Blacks (Those Formerly Known as Negroes) by a Non-American Black”.

As Adichie explains, “Race is such a strange construct because you have to learn what it means to be Black in America” (2). This learning process is displayed honestly, vibrantly, and compassionately through the character of Ifemelu and her journey in Americanah.

Ifemelu’s struggle to navigate life as a Black African in America was inspired heavily by Adichie’s own experiences. Like Ifemelu, Adichie was not used to being identified by the color of her skin until she arrived in the U.S. to attend college. Overnight, her race became an identifying marker, both physically and culturally; to quote Ifemelu, Adichie “had become black” when she entered America (3). However, while Adichie’s race subjected her to the many of the same microaggressions and discriminatory practices that African-Americans experience, Adichie initially did not understand the context or historical origin of such discrimination. The history of the trans-Atlantic slave trade—and its continued effect on modern American society—was not taught to Adichie in Nigeria (4).

While Obinze’s life in London does not feel as autobiographical as Ifemelu’s journey in the United States, Adichie captures another essential element of the immigrant experience through Obinze’s story. His world of counterfeit documents, arranged visa marriages, and the ever-present threat of detection and deportation provides unflinching insight into the struggle of undocumented existence in the West, no matter the country.

As she describes the pains and struggles of all of her characters, Adichie’s tone never dips into pity or judgment. Her boundless capacity for empathy, compassion, and understanding shines through on each page, no matter the circumstances of her characters. Americanah’s immense critical success indicates a hunger in readers for emotionally intelligent, beautifully constructed works—a hunger that Adichie richly satisfies .

Americanah can be purchased at the locations listed here. Adichie’s other critically-acclaimed works, Purple Hibiscus, Half of a Yellow Sun, The Thing Around Your Neck, We Should All Be Feminists (published essay), and Dear Ijeawele, Or A Feminist Manifesto In Fifteen Suggestions are available for purchase through the links on Adichie’s website. Her two highly praised TED Talks, “The Danger of a Single Story” and “We Should All Be Feminists”, can be viewed here.

Read an excerpt of Americanah here.