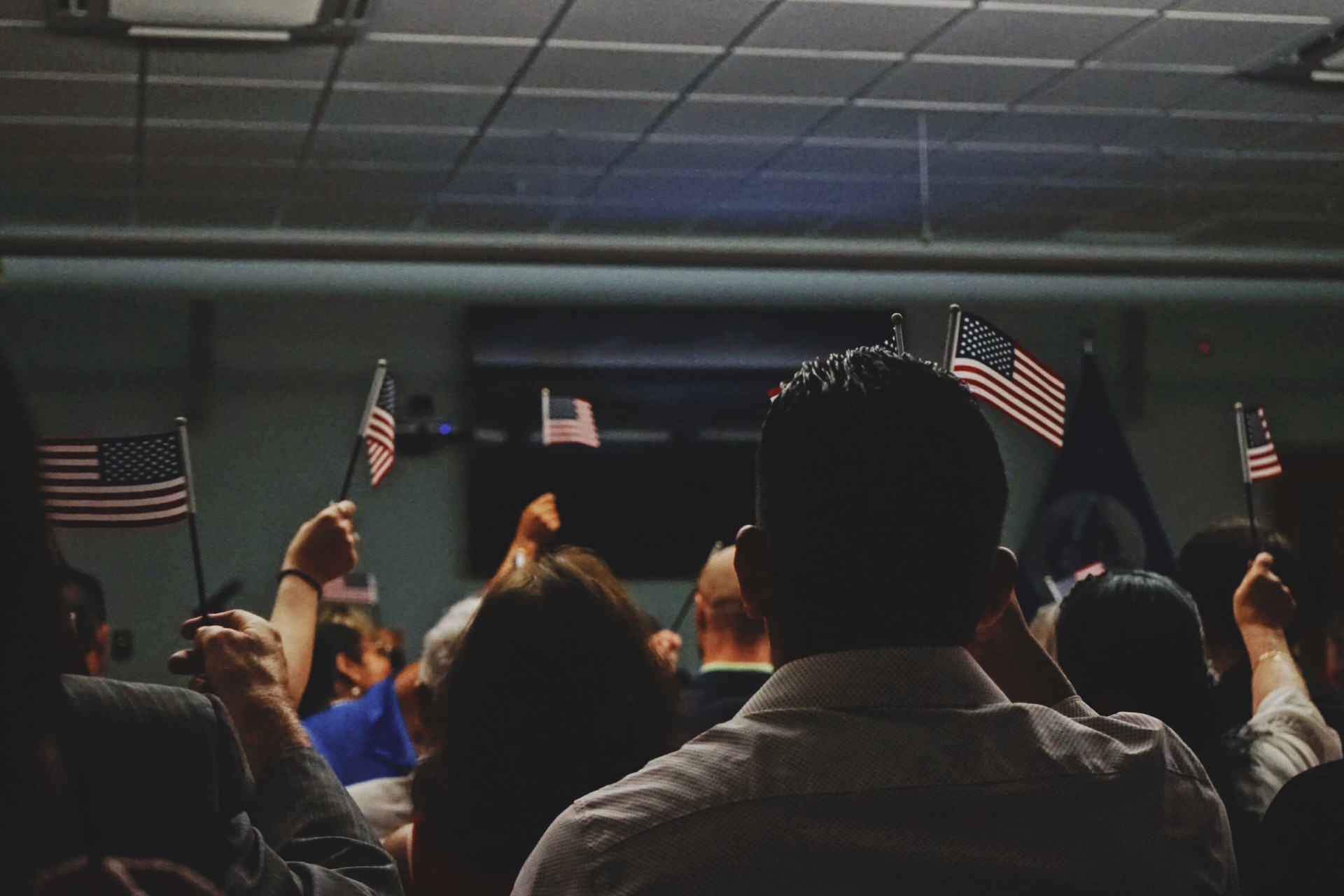 The inauguration of President Joe Biden on Wednesday, January 20, 2021, brought a new administration to the White House during a global pandemic and a politically turbulent time in the United States. The new President certainly has a lot to do, and his first one hundred days will allow him the chance to prove his ability to bring the country in a new direction. His campaign rhetoric of uniting America and highlighting the value of immigrants has millions of people hopeful and even anxious to see his take on immigration policy. As a candidate, Biden repeatedly pledged his determination to undo former President Trump’s immigration policies in the name of “securing [America’s] values as a nation of immigrants” (1). Now that he is in office, what has he done so far, and what can we expect?

Within the first day of his presidency, Biden issued seventeen executive orders. Among them were a few that reversed immigration policies implemented by the previous administration. President Biden revoked Executive Order 13768 from the Trump administration, which was created to prevent federal funding for jurisdictions refusing to comply with immigration enforcement laws. In this action, President Biden declared his intention to “protect national and border security, address the humanitarian challenges at the southern border, and ensure public health and safety [while adhering] to due process of law” (2). He maintained a similar attitude of providing equal opportunity and treatment with his other immigration-related orders. Biden also lifted the controversial travel ban against immigrants from primarily Muslim and African countries, directed the Department of Homeland Security and the Department of Justice to preserve the status of Dreamers, terminated the construction of the wall at the U.S.-Mexican border, reversed an order to exclude non-citizens from the census, and extended work authorizations for Liberians living in the United States until June 30, 2022 (3). Finally, President Biden has halted deportations for one hundred days, providing a great sense of relief for undocumented immigrants. However, this action has already been met with a lawsuit from Texas Attorney General Ken Paxton (4).

As aforementioned, President Biden has been consistent with his intention to reverse the actions of the former administration, especially in immigration policy. What exactly does he have planned outside of revoking the actions of the President before him? What comes next, and what is the 46th President up against when it comes to implementing his policy?

In an immigration plan proposed on Wednesday, President Biden presented a new process that would help 11 million undocumented immigrants become citizens within eight years (5). However, this proposal has already met some opposition from the GOP, with Senator Marco Rubio stating that COVID is a greater priority, and House Minority Whip Steve Scalise claiming it to be an insult to legal immigrants who “followed proper immigration process” (6). Biden also intends to expand channels towards permanent residency that were unavailable or incredibly difficult to access during the former administration. Within his first one hundred days, he plans to tackle “four pillars” of immigration issues; reforming immigration legislation, maintaining the security of the border reasonably and humanely, curbing migration from Central America, and building up the communities of immigrants nationwide (7).

President Biden has already begun to take the United States in a direction of legislative reform and social equality for immigrants. We can expect that these efforts will likely continue throughout his first hundred days and for the rest of his presidency, although it may not be a consistent or immediate path.