Immigrant Voices
by
Jasmine Huang
A man wakes up early in the morning to prepare breakfast for his daughter and recalls memories of his life before he left his homeland for the United States. A short story about the love and sacrifice of immigrant families and how they can manifest in the smallest acts. 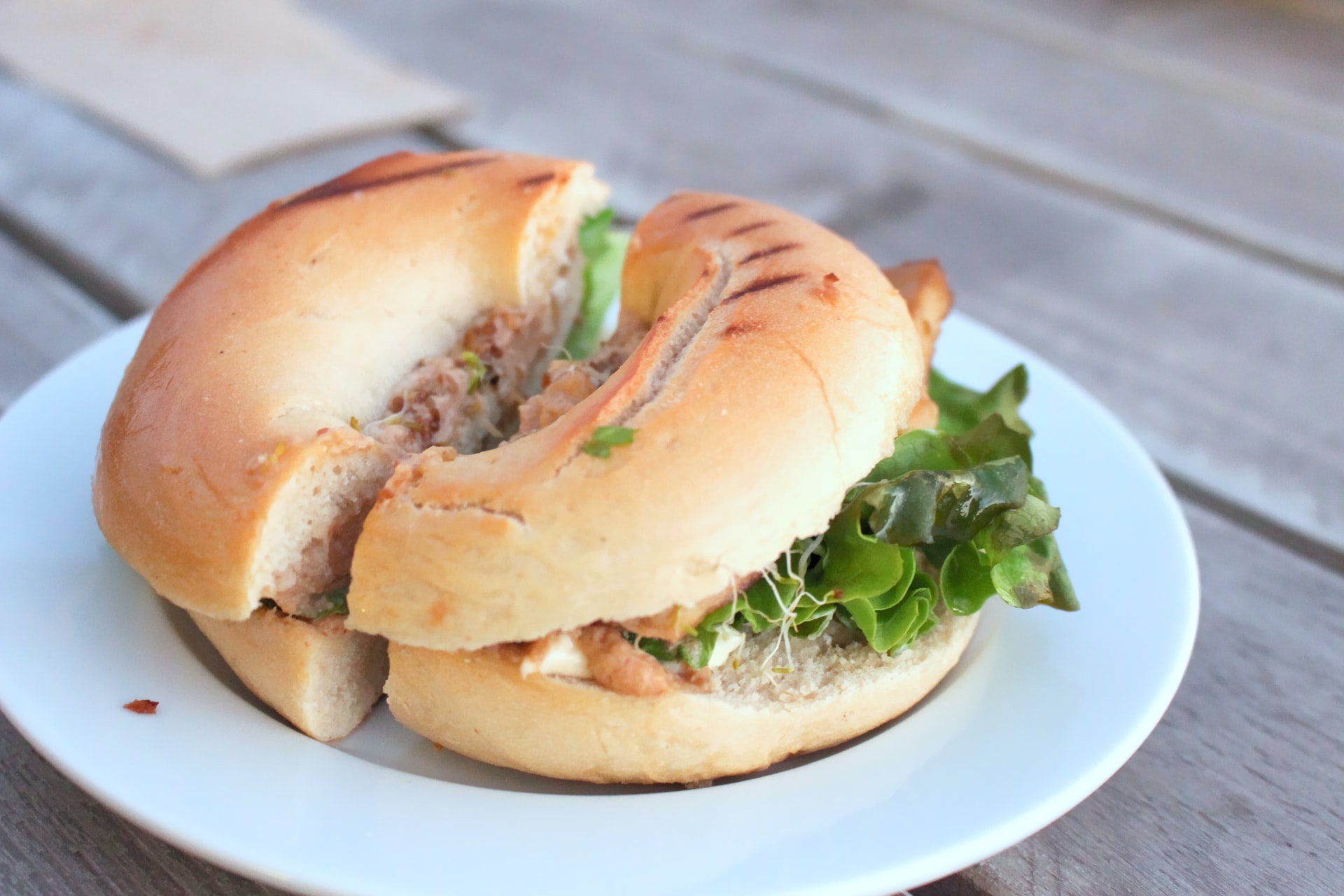 Sometimes, when he closes his eyes, he doesn’t sleep. His wife’s snores occasionally permeate the darkness, which he either finds comforting or irritating, depending on his mood. Today is no less different. Her snores remind him of his insomnia. He is indifferent to this fact, though. It’s become only a dull ache in his life, one he accepted long ago. He checks his phone, bleary-eyed, and the brightness glares at him, flashing a harsh, white 5:55 AM. He sighs inwardly to himself; outside, it is still dark.

He carefully extracts himself from the blanket’s folds. His wife remains asleep. Gingerly placing his feet on the white carpet, he wiggles his toes to shake off the numbness before walking blindly towards the bathroom.

Upstairs, his daughter sleeps like her mother. Loose strands of black are splayed across her pillow, knots already forming before the day can inextricably snarl her dark mop of hair. She dreams strange melodies of salmon pink, restless magenta, and deep hues of lavender, of worlds her father has never imagined before, much less seen in his sleep.

In his family, sleep was a rare, privileged phenomenon. He and his younger siblings had briefly experienced it during the early years of their childhood. But even then, they eventually succumbed to the adults’ restless, unending nights, just as they’d acquired their work. Despite their sleeplessness, the family dutifully clambered under blankets every evening as the sky darkened, bodies pressed against one another in the cramped room.

At least they were warm, he muses. Then he douses himself with cold water, pressing a clean, white washcloth onto his face.

In the kitchen, he opens the fridge and grabs a bagel. He cautiously avoids dropping any sesame seeds from the bagel onto the wooden floor, his hand hovering underneath the other to catch any insurgent morsels of bread. Smearing a thin spread of butter across the bagel, he pours a drop of oil onto the pan and turns on the stove. The buttered bread toasts on the hot pan’s surface. As it warms up, he cracks two eggs in each of the bagel slices’ rings. They flow over, up, and out, forming egg-white halos. A pinch of salt is sprinkled across. He lets them sit there and begins to wash a Tupperware full of grapes, and then remembers the golden apples he bought yesterday at Kroger. As he pulls open the lower drawer of the refrigerator, he hears the faint ringing of his daughter’s alarm on her phone. The sound steadily rises before she shuts it off.

Lowering the heat on the stove, he begins cutting the apple into thin slices around its sides, leaving the skin on because he knows she prefers eating them that way. As he nibbles away at the core, he remembers a classmate looking at him curiously one day during his time in college. He had packed a plastic baggy of apples as a snack, like he’d seen so many Americans do on TV, with their juice boxes, cheese sticks, and baby carrots.

The American boy had picked up his baggy and raised an eyebrow. How come you cut your apples like this?

A strange question, he thought. Who cares how I cut apples? Instead, he’d laughed. What do you mean?

The boy had shrugged, disrupting the clean flow of lines on his well-starched collar.

He never listened to him. Twenty years later, his apple slices remained the same and since then, no one had ever remarked about them.

Turning to the stove, he sees that the bagel is now a faint golden brown. The egg-whites have solidified; crispy edges outline their blob-like shapes. He pokes them with his spatula, then flips them onto a plate. Walking back to the refrigerator, he grabs some milk, pours it into a glass, and sets it in the microwave. The screen flashes 0:45. Not too hot, not too cold.

When he was younger, his family had a few goats. They were always scrawny, sad little things, but they produced milk, which was taken and sold at the local market. Upon his tenth birthday, though, the market vendors shuttered their storefronts for good as war overtook their lives and soldiers began occupying their province. Although his brother was excited at the sight of their polished uniforms and guns, he turned away the first time he saw them, his face pale.

We can’t go anywhere and we can’t do anything. His mother had wept silently while his father shuffled back and forth, concerned that they’d wake the children but unable to contain his anxiety. He was only partly awake, sleep still clouding his mind, but he cracked open an eye. His father rubbed his face, eyes weary. He couldn’t tell if it was from worry or a lack of sleep. If they come, they come.

The next evening, the soldiers started visiting each home, their faces flushed with alcohol. His mother knew to call them all back inside, but they watched, hesitantly, cautiously, underneath the crack between the damp earth and the tapestry that doubled as a door. Words slurring with their movements and caps askew, the soldiers stumbled over their feet and onto their patch of land. His father’s muted voice was overtaken by their loud boisterousness. A slap here and there was heard, but nothing too dramatic. No one did anything as they led their livestock away; he knew better than to question why. Shh! he’d whispered to his siblings and they’d nodded, numb, their eyes not fully comprehending what they had just witnessed. Shielding his eyes, he allowed his father privacy in his humiliation and turned to focus on more important matters: the shrill whistle of the boiling water, the grime accumulating under his fingernails, and––with a hushed, frustrated sigh––the ache in his belly. Standing up, he brushed the dirt from his knees and ducked under the curtain.

He remembers the night sky being fraught with stars. He also remembers pointedly ignoring them, his head thrust downwards in a seething act of rebellion.

When the microwave dings, he takes out the milk and begins stirring it with a spoon to evenly distribute the heat. Afraid that the sweetness will clash with the egg and bagel, he decides to skip the honey today. Washing his hands in the sink, he scrubs a little harder than necessary, his eyes focused on the bits of egg that have made their way underneath his fingernails. As he wipes his hands on the towel, he peeks out the window. The sky’s dark blue is lightening to a pale, yellow light. He releases his breath, unaware that he’d been holding it in, before looking down at his knuckles and the veins that gradually disappear into the thin folds of his skin. As his daughter’s footsteps descend the stairs, he places the milk, bagel, and apples onto the countertop. When she walks into the kitchen, she mumbles a greeting befitting that of a teenager with her eyes downcast and a low, Hi, Baba, thanks, Baba.

Once he is satisfied that she has eaten all her food––and complained about being too full, for good measure––he begins preparing his oatmeal. Placing her dishes in the sink, his daughter murmurs one more thank you. He turns to look at her. Her hair frames her face, a dark silhouette against the window light. He observes, just for a moment, that there are no more stars before focusing his gaze back on her––you’re welcome.