Joe Biden (Democrat) and Jo Jorgensen (Libertatian) are both candidates in the 2020 presidential election. Here is some information regarding their stances on immigration policies that have been up for debate in recent years.
Policy
by
Elaina Smith 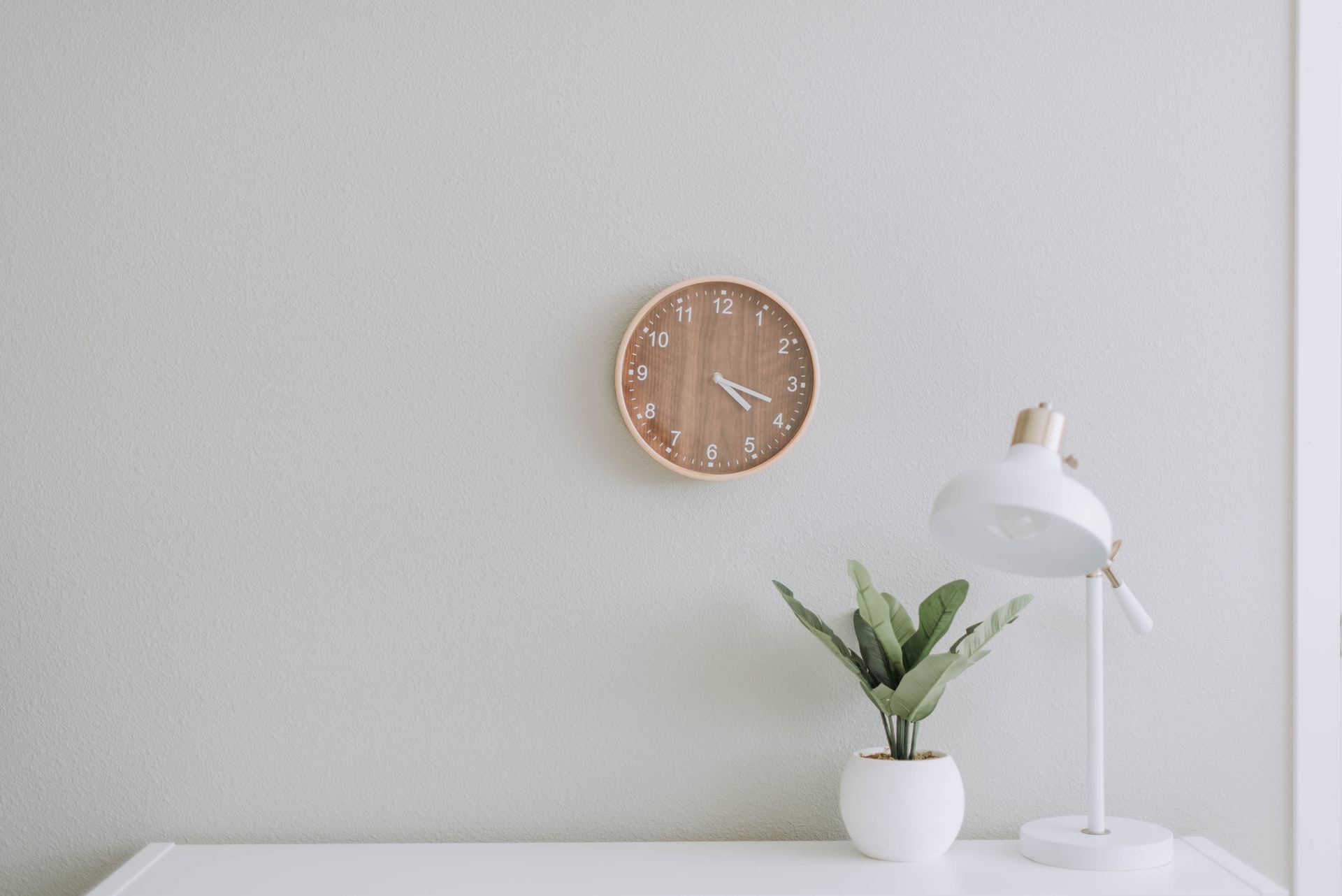 2020 will be an election year that will go down in history. Republican candidate Donald Trump’s stances on immigration are very well known, and many feel that they are harmful and unproductive to the immigrant community. Democratic candidate Joe Biden  and Libertarian candidate  Jo Jorgensen  share similar viewpoints on how immigration should be addressed in America.  However, because of their partisan differences, Jorgensen is a proponent of solutions that will not involve the government while Biden is willing to spend tax dollars on making America a better place for immigrants.

Joe Biden is the Democratic nominee in the 2020 election. He served as Barack Obama’s vice president from 2009-2016. According to his campaign website, Biden's platform revolves around building a better America and undoing many policies that Trump has put into place over the last four years. According to his campaign website, his goal is to “...rebuild the backbone of America: The Middle Class (1).”

As for immigration, he plans to reverse many Trump-era policies, such as separating children from their parents at the border, the way the asylum system is set up, and put more resources into helping immigrants and their families have better lives in America (2).

Here are the highlights of Biden’s stances on immigration:

Jo Jorgensen is the Libertarian nominee in the 2020 presidential election. Her biggest focus is on limiting the government’s involvement in many aspects of our society, including immigration. She believes that Biden and Trump both represent “big government,” and that there should be an alternative, third party choice. As a Libertarian, her goal is to make the government smaller.

Jorgensen is against the more controversial stances on immigration such as building a wall along the southern border or having local law enforcement send undocumented immigrants to federal detention centers. She believes that there should be less government involvement in the immigration process (4).

Here are the highlights of Jorgensen’s stances on immigration: