Resources
by
Katie Snell
An entertaining way to learn about contemporary immigration information is through podcasts. 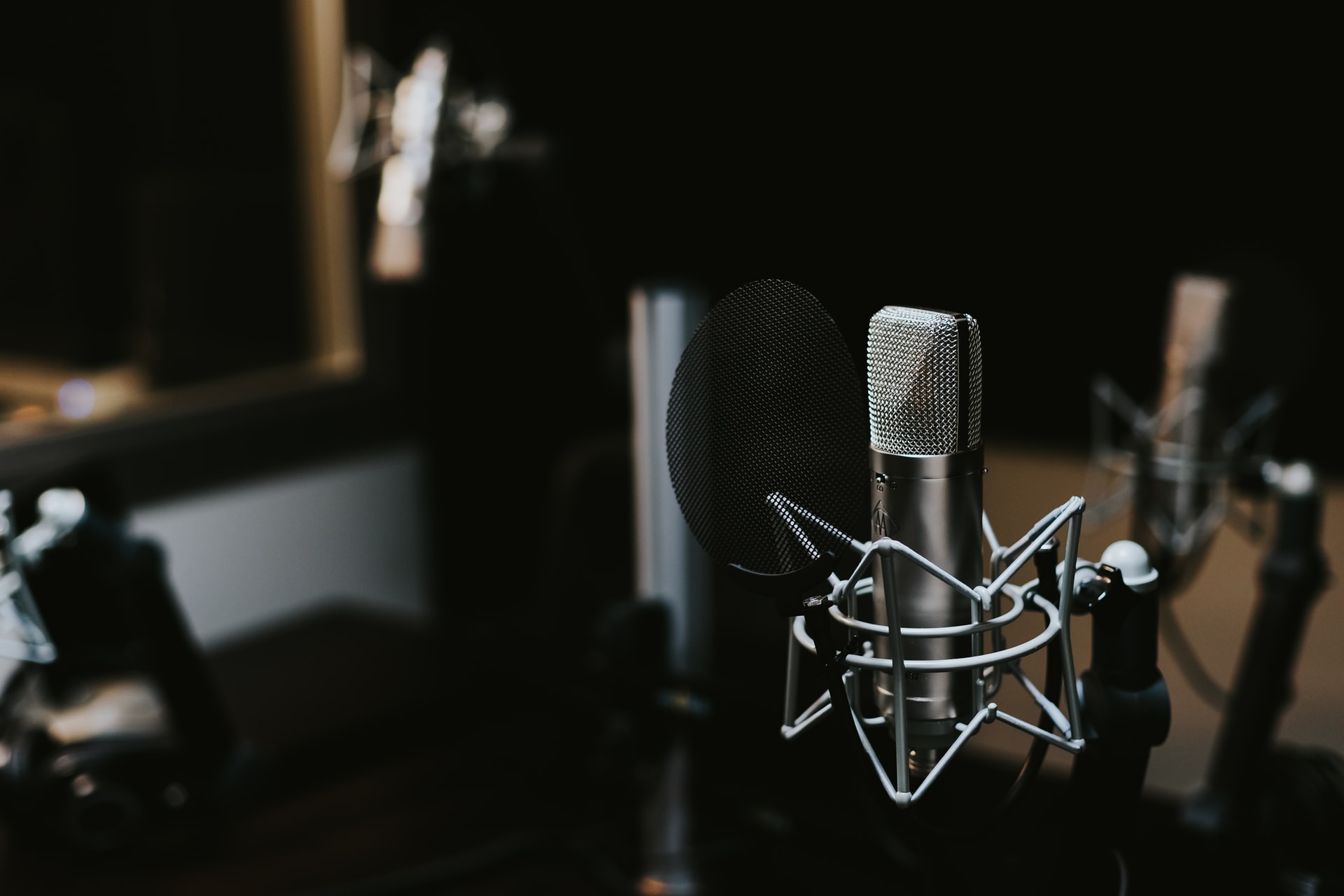 The United States seems to be at a turning point toward a more equitable society, in the context of the recent protests and vocal support for the Black Lives Matter movement. While racial equity in the criminal justice system is at the forefront of these discussions, it is impossible to address this form of inequity without also addressing racial differences in other facets of life, such as healthcare and education. Overarching socioeconomic inequities intersect with race as well.

It is crucial to recognize that immigrants can be affected by these injustices due to factors such as race or socioeconomic status. The United Nation’s initiative “Let’s Fight Racism,” classifies migrants as “vulnerable” and points out that “international treaties explicitly recognize that factors such as race, color and national origin often contribute to discrimination, exclusion, and disadvantage.”

Education is a great place to start if you are new to learning about these pressing issues or if you want to deepen your current understanding. One media platform that has grown in popularity recently is podcasts. There are several great podcasts that discuss immigration, some of which explore immigration in the context of current events. Here are some examples of informative, thought-provoking episodes to check out.

This Week in Immigration, “Episode 70” by the Bipartisan Policy Center

This is an easily accessible, 30-minute weekly podcast that focuses on key immigration issues and policy. The Bipartisan Policy Center is an organization that focuses on promoting bipartisanship and aims to combine ideas from both major political parties. Episode 70 focuses on parallels between the current Black Lives Matter movement and immigration law enforcement, and the role race has historically played in the American immigration system.

Code Switch is a podcast that “tackles the subject of race head-on” in all facets of society including politics, pop culture, sports, and history. This short episode features Miriam Gonzalez, one of the plaintiffs in the recently-decided DACA case (Department of Homeland Security vs. Regents of the University of California), which blocked the Trump administration’s attempts to dismantle the program.

Saadia Khan is a small-scale, independent podcaster whose podcast focuses on individual immigrant experiences and the intersectionality of “racial identity, culture, and class” within those experiences. This episode features an interview with Yara Elmjouie, an American and Iranian filmmaker who focuses on food and its cultural, social, and political implications, all while including comedy in his work.

Lastly, the August 2019 NPR article “Coming to America: Our Best Student Podcasts About Immigration” highlights standout podcasts about immigration, all from the unique perspective of students. The episodes are all 12 minutes or less and are story-based, articulate, and captivating.

The aforementioned suggestions do not include all of the informative podcasts that cover immigration. There are lots of stories to listen to, policies to learn about, and conversations to have regarding immigration and racial equity. Education through media is an accessible place to start.