Immigrants’ Contribution to the U.S. Economy

One crucial outcome of allowing immigrants in the U.S. is constantly overlooked, their contributions to the U.S. economy.
Policy
by
John Tedesco 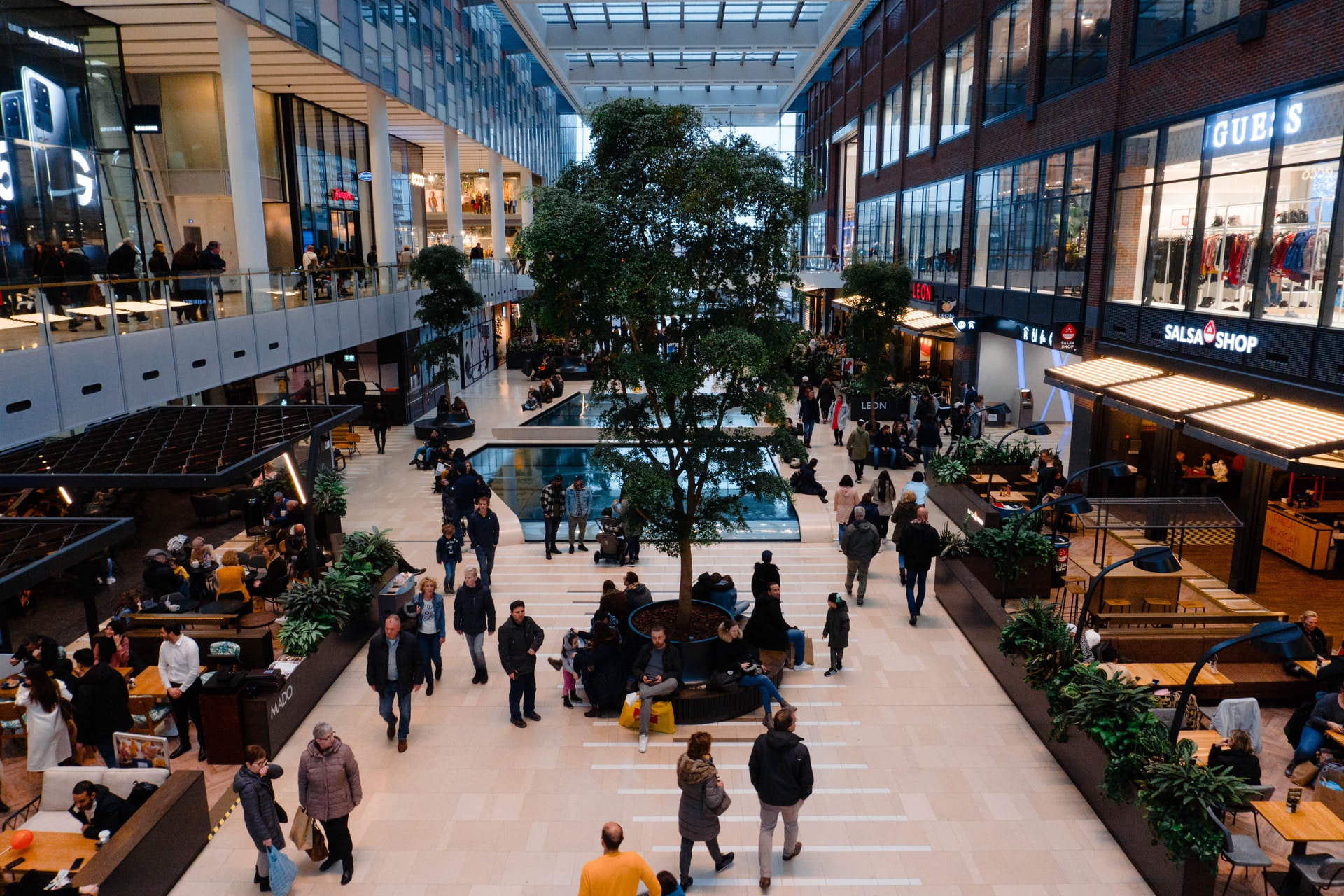 Despite recent efforts to block international college students from attending school in the U.S. this fall, or federal administrators' attempts to prevent immigration.  One crucial outcome of allowing immigrants in the U.S. is constantly overlooked, their contributions to the U.S. economy.

Since the Immigration and Nationality Act of 1965, the U.S. economy has seen an influx due to its admittance of outside business, students, scientists, and workers. (1) However, this has cultivated false beliefs about how immigrants affect the economy. For example, many people argue that immigrants take more money from the U.S. government than they put in. In reality, they  contribute more in taxes than they take in from government benefits. (2)

Another myth that has been circulating in the American working class for decades is that immigrants take U.S. jobs. If taken at face value, that statement is true, but in reality, most immigrants take jobs that stimulate different parts of the U.S. economy. The 2017 report from New American Economy found that immigrants are generally willing to work more unusual hours -- that are very essential shifts -- than their American counterparts. Immigrants are also more willing to work dangerous and complicated jobs, according to the American Community Survey and Bureau of Statistics. (2)

According to the U.S. Bureau of Labor Statistics, in 2019 the U.S. labor force consisted of 28.4 million immigrants, making up 17.4 percent of the total labor force. Foreign-born workers are more likely to be employed in service jobs at 22.5 percent, compared to native-born workers at 16 percent. However, immigrants are less likely to be employed in management or professional jobs at 33.9 percent, compared to their native-born counterparts at 42.2 percent. (3)

Without immigrants, the U.S. workforce would shrink and raise the risk of potential outsourcing, according to the Pew Research Center. Additionally, Pew predicts immigrants will raise the prime working age -- 18 to 64 -- from 173.2 million in 2015 to 183.2 million in 2035. Pew also projects that the amount of American-born laborers will likely drop by 8.2 million by 2035, and their jobs will be filled by immigrant workers. (4)

Not only do immigrants boost the economy by taking several laboring jobs, but they help fill in the falling birth rate in the U.S. According to The World Bank, the U.S. birth rate in 2018 was 1.8 births per woman, down from 3.65 in 1960. (5) Immigrants leveling the declining U.S. birth rate will allow for the roles of laborers, college students, or business people to constantly be filled. A higher U.S. birth rate will in turn generate more demand for food and other necessities, thus stimulating economic growth.

The U.S. economy is also highly reliant on foreign students. American born students attending a public in-state university pay an average of $8,812 annually, after financial aid has been applied. However, the average international student pays almost three times that amount. Even if universities raise their tuition, native-born citizens typically do not end up being affected by the price increase due to in-state financial aid. However, international students do not have the same luxury, and will have to pay a much higher tuition. (6)

Throughout the country, many foreign researchers, teachers, and students have studied in highly competitive  science, technology, engineering, and mathematics (STEM) fields. Thus, they have been contributing to the vast growth in the fields of science and technology. For instance, more than 43 percent of Massachusetts Institute of Technology (MIT) faculty was born outside the U.S. As for the accumulated 100 Nobel Prizes by MIT affiliated alumni, faculty, and researchers, more than a third of those individuals were born outside of the U.S. (1)

Not only are immigrants essential to economic growth and stability in the U.S., but their contributions while living in the U.S. are profound, and should not be overlooked or reprimanded.