Policy
by
Sage Kashner
Harvard and MIT sued ICE for their decision regarding international student’s status and their ability to take online courses and succeed. 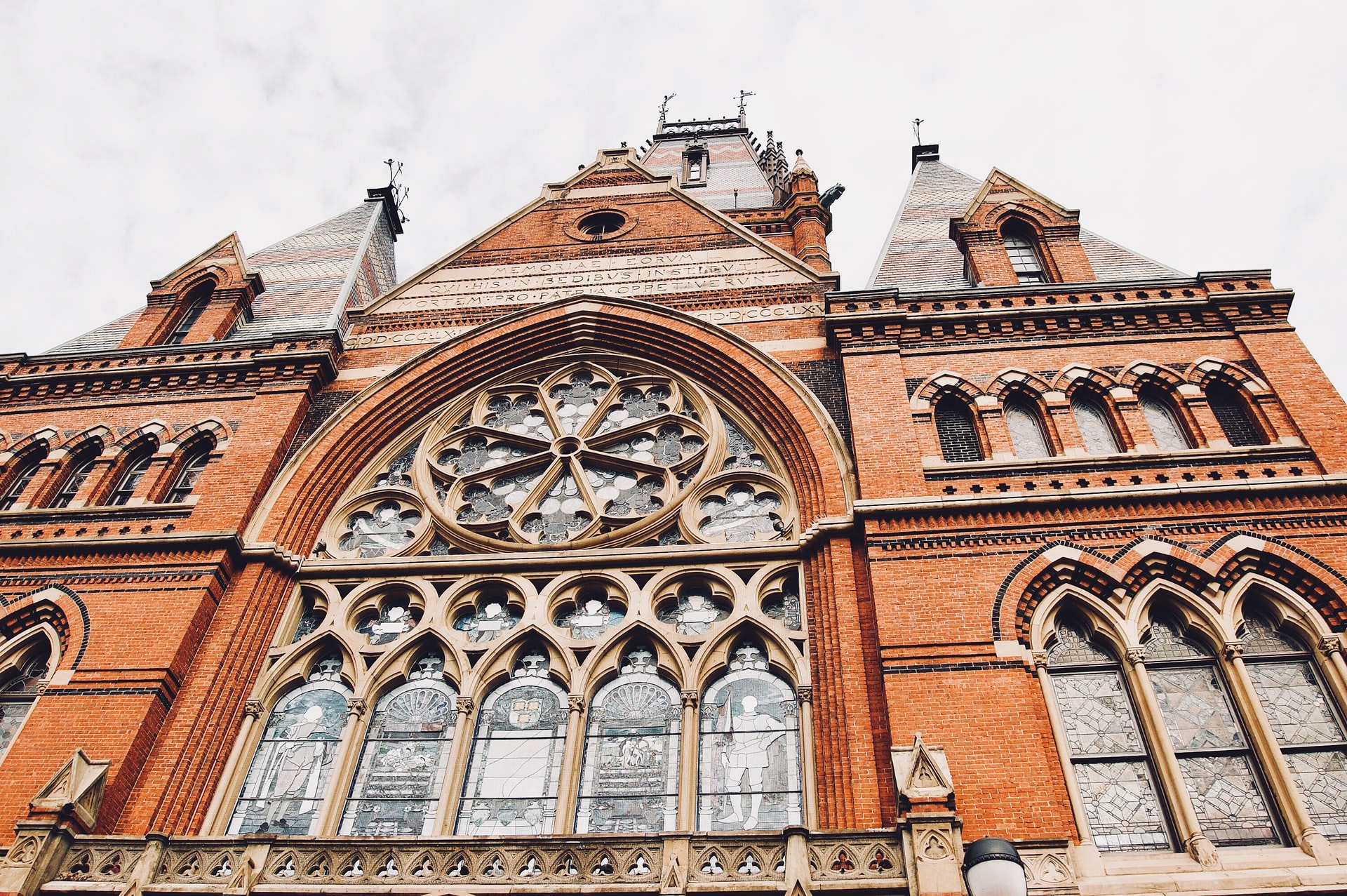 As fall approaches, colleges are implementing policies regarding online classes, larger lecture halls, and single-person dorms. Some colleges are restricting the presence of students on campus and others are  not. Quite a few are banking on online classes as their solution for teaching students without risk of infection.

On Monday, July 6th, U.S. Immigrations and Customs Enforcement (ICE) announced that students who have F-1 visas “may not take a full online course load and remain in the United States” (1). CNN reported that ICE also suggested that students transfer to universities with in-person classes if their universities were online learning only.

International students and their families were instantly thrown into turmoil. They could attempt to study from their home country, try to transfer last minute to a school with in-person classes, or  acquire an independent study with one of the many understanding professors who offered their support to students. This late in the summer, options are limited and possibly unsafe for students and their families.

On Wednesday, July 8th, Harvard and MIT jointly filed suit against ICE and the U.S. Department of Homeland Security (2). Harvard and MIT called the directive “arbitrary and capricious” (3). Soon, over 200 schools backed Harvard and MIT in the lawsuit and filed amicus briefs.

On Tuesday, July 14th, NPR reported “Judge Allison Burroughs announced that the schools had reached an agreement with ICE and its parent agency, the Department of Homeland Security. She said the government will rescind this policy” (3).

This quick turnaround on the decision was gratifying and also showed just how much power our colleges hold. Two of the biggest names in academia, supported by other schools both big and small, created a change in a national decision in just over one week. The lawsuit was both quick and effective.