Resources
by
John Tedesco
For any U.S. citizen looking to adopt a child under 16 from another country, this is a guide that can help explain the process, and the forms involved. 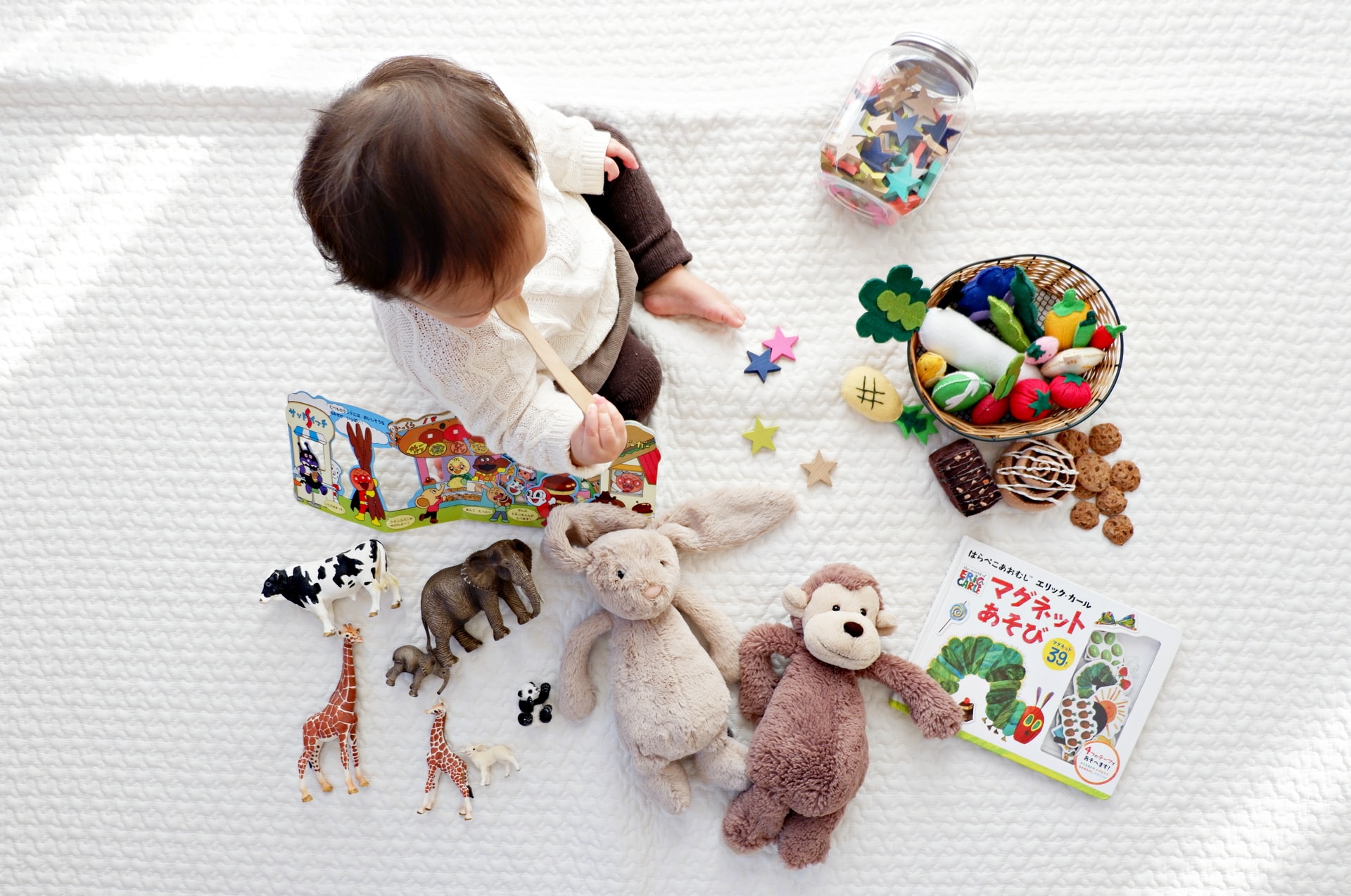 For any U.S. citizen looking to adopt a child under 16 from another country, this is a guide that can help explain the process, and the forms involved.

The U.S. Citizenship and Immigration Services (USCIS) in the Department of Homeland Security determines someone’s eligibility to adopt a child from another country.

Certain requirements must be met, they include:

The first step is to fill out an application with USCIS that includes  a home study, an application fee, and other supporting documents. The form will vary based on the country that the person is adopting from. For those interested in adopting from a Convention country (a country in the Hague Adoption Adoption Convention), will use Form I-800A, Application for Determination of Suitability to Adopt a Child from a Convention Country. Those interested in adopting a country not in the Hague Adoption Convention will use Form I-600A, Application for Advance Processing of Orphan Petition.

These forms allow  prospective adoptive parents to showcase their eligibility  to adopt and capability  of caring for the  child. Adoptive parents must provide proof of citizenship and marital status. If others are living in the home of the adoptive parents, additional information will have to be provided about them. (2)

The Hague Convention on Protection of Children and Co-operation in Respect of Intercountry Adoption (commonly known as the Hague Adoption Convention), is an international treaty. This convention is  focused on protecting the best interests of children, birth parents, and adoptive parents involved in intercountry adoptions. (3)

Steps in the Process

Who is an Orphan?

Under U.S. immigration law, an orphan is a foreign-born child whose parents have died or disappeared, have abandoned or deserted them, or have been separated from them. They may also have a single parent who is unable to care for the child, and their inability to care for the child is inconsistent with the local standard of their country.  The parent must have in writing irrevocably released the child for emigration and adoption. (4)

Someone can immigrate an adopted child through the Orphan Process if they are a U.S. citizen. If they are married, their spouse must also sign Form I-600, Petition to Classify Orphan as an Immediate Relative, and adopt the child as well. If they are not married, they must be at least 25-years-old. They must prove they will provide proper parental care and that  the child they plan to adopt is an “orphan” as defined by U.S. immigration law.

They must also establish either:

The process of adopting a child through this  process is similar to the Hague process, and involves six main main steps:

The home study is an observation of the individual or family that is planning to adopt. It must be done by someone authorized by the state government. This  includes  a public domestic authority, an accredited agency, an approved person, a supervised advisory, or an exempted provider. The authorized person will observe the living conditions and quality of life the child will have with the prospective parents.

The home study must be submitted to the USCIS within six months after it was completed. If it is completed after the six month period, it must include an update or an amendment that is less than six months old. If an update is submitted to the USCIS, a full copy of the original copy must be included, with all prior updates and amendments. An amendment or update is required when a significant change in  the applicant’s household has occurred, such as a change in residence, marital status, criminal history, financial resources, or an addition of one or more children or dependents to the household.

During the home study, each adult member of the household will be assessed on their mental, physical, and emotional health. The prospective parents’ financial situation, including  income, financial resources, debts and expenses, will also be assessed.  Additionally, they will be required to provide all documentation pertaining to criminal history. (5)

Before the Child Emigrates to the U.S.

Once the application is approved, the child will need a visa to enter the U.S. through the U.S. Department of State (DOS) at the embassy or consulate in the country the child resides in. For Hague Adoptions, the child will need a IH-3 visa or a IH-4 visa. The IH-3 visa is for children with full and final adoptions from the Hague Convention country, while the IH-3 visa is for children coming to the U.S. from a Hague Convention country to be adopted in the U.S.

For Orphans (or Non-Hague) adoptions, they may use a IR-3 visa, which is issued when full and final adoption is completed in another country. It requires the parent to physically see the child before the adoption proceedings. Or, they may use a IR-4 visa issued to a child that is coming to the U.S. to be adopted, was adopted abroad by one parent, or was not seen by the parent(s) prior to or during the adoption process. (6)