Whenever the phrase came from wide-eyed children pointing at Ashley’s school group, she’d laugh. Seeing her in their midst, they’d look even more puzzled, the label forming at the tips of their tongues as uncertainty held them back. She was a strange hybrid, a Chinese-looking girl who oozed of America with her tattoos and loose Old Navy overalls.
Immigrant Voices
by
Jasmine Huang 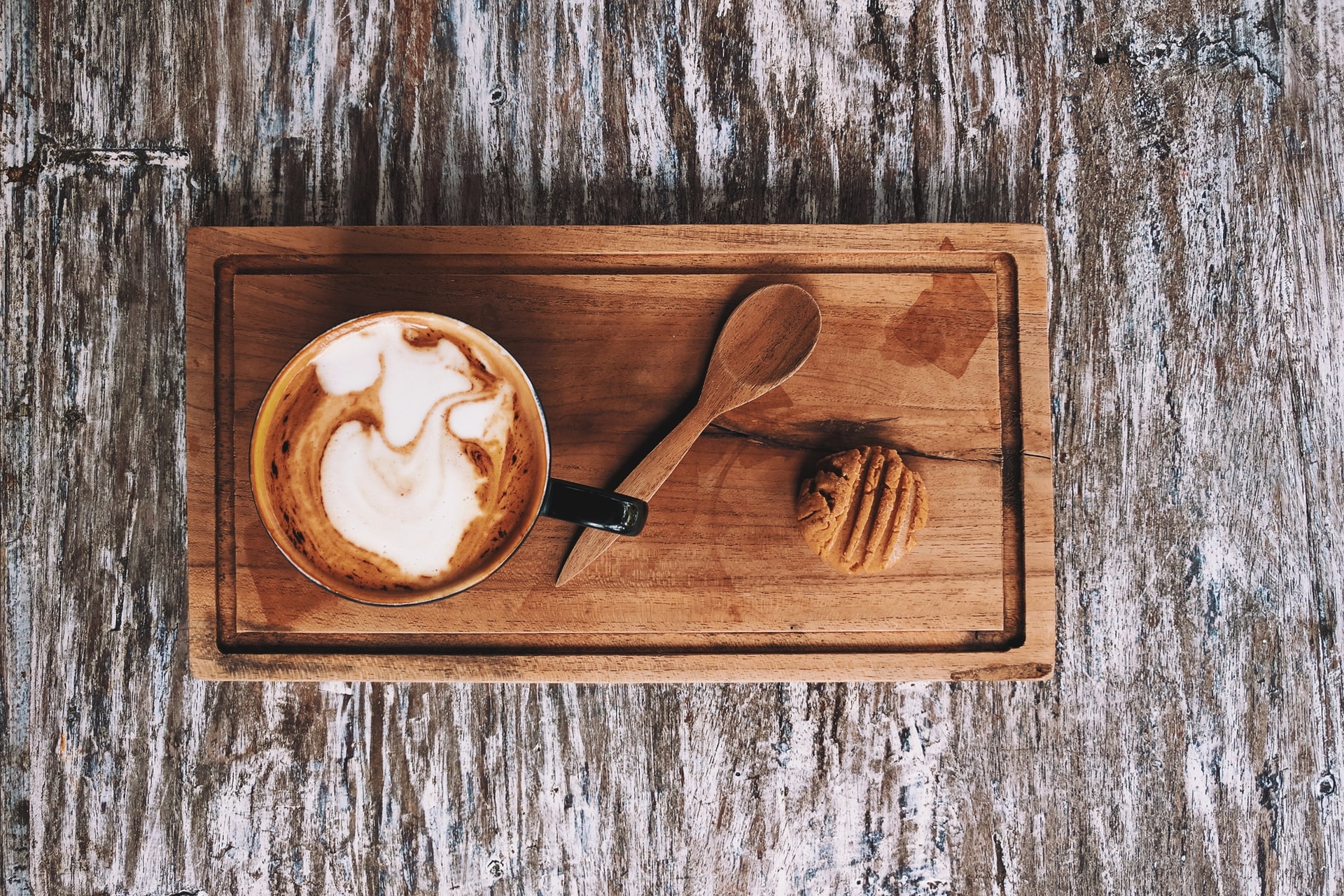 Whenever the phrase came from wide-eyed children pointing at Ashley’s school group, she’d laugh. Seeing her in their midst, they’d look even more puzzled, the label forming at the tips of their tongues as uncertainty held them back. She was a strange hybrid, a Chinese-looking girl who oozed of America with her tattoos and loose Old Navy overalls.

As a first-year student in university, she’d received a research fellowship to study water monitoring initiatives in Nanjing. Guiding her classmates as an informal translator while they collected samples in the summer, she imagined she knew China and the subtle differences surrounding its culture. Speaking the language was one aspect, but understanding the people, the place, and the delicate little nuances in between was another. She knew to always let the most important person at dinner sit first, that as the youngest person at the table, she had to hold her glass lower than everyone else’s during toasts. For the most part, Ashley felt comfortable in the unique, liminal space she’d grown to inhabit as a Chinese-American. Upon returning to Lao Lao’s home in Beijing following the end of her research assistantship, however, she soon realized that she knew nothing.

Within the first few days, her relationship with her grandmother quickly spiraled out of control and entered a new territory that she’d never encountered before, much less anticipated. Legs bowed with age, mouth set in grim determination, her grandmother hurled the phrase towards her, not with childish curiosity, but intention––and this time, she did not laugh. This time, she remained silent, simmering in frustration. Filing a list of grievances to her uncle in fast Chinese as she pointed towards Ashley, she declared, “She doesn’t even understand what I’m saying because she’s a wài gúo rén. She’s not like us.” She understood everything.

Ashley expected her visit to be like the previous ones with her parents. Looking back, though, she’d forgotten that she’d changed, no longer occupying the neutral territory childhood often lends in its innocence. Although she covered her tattoos, her nose ring was still noticeable. They found it strange that she’d wear long-sleeved shirts in the heat while pulling at her jeans that were deemed too short. Strange––that’s what she’d become over the years. Different. A wài gúo rén.

For the next three days, Ashley wrestled with uncertainty. In Lao Lao’s three-room apartment with its tiny kitchen, she found it nearly impossible to ignore the fierce little woman who was the matriarch of her mother’s family. At first, she thought about running away to spend the night at a friend’s home before deciding that she’d already caused enough unrest. Her face might’ve blended in any crowd, but everything else set her apart. She’d become presumptuous, Ashley thought to herself, assuming so quickly that if she didn’t fit in America, she should rightfully have a place in her parents’ homeland. Day by day, she reckoned with this realization, eyes sagging as she pondered existence and wondered how many others before her struggled with this age-old question. At first, she felt like an overused caricature that was living out its clichéd storyline. Eventually, though, she found herself stepping outside of her room more. Rather than moving around the house tight-lipped with her eyes down to the ground, she began to try and connect with her Lao Lao in other ways.

Ambling through the streets during their last day together, Lao Lao stopped before a vendor, then turned to her granddaughter.

“Nǐ yào shénme?” What do you want?

Ashley smiled. For all their differences, that much was still the same.