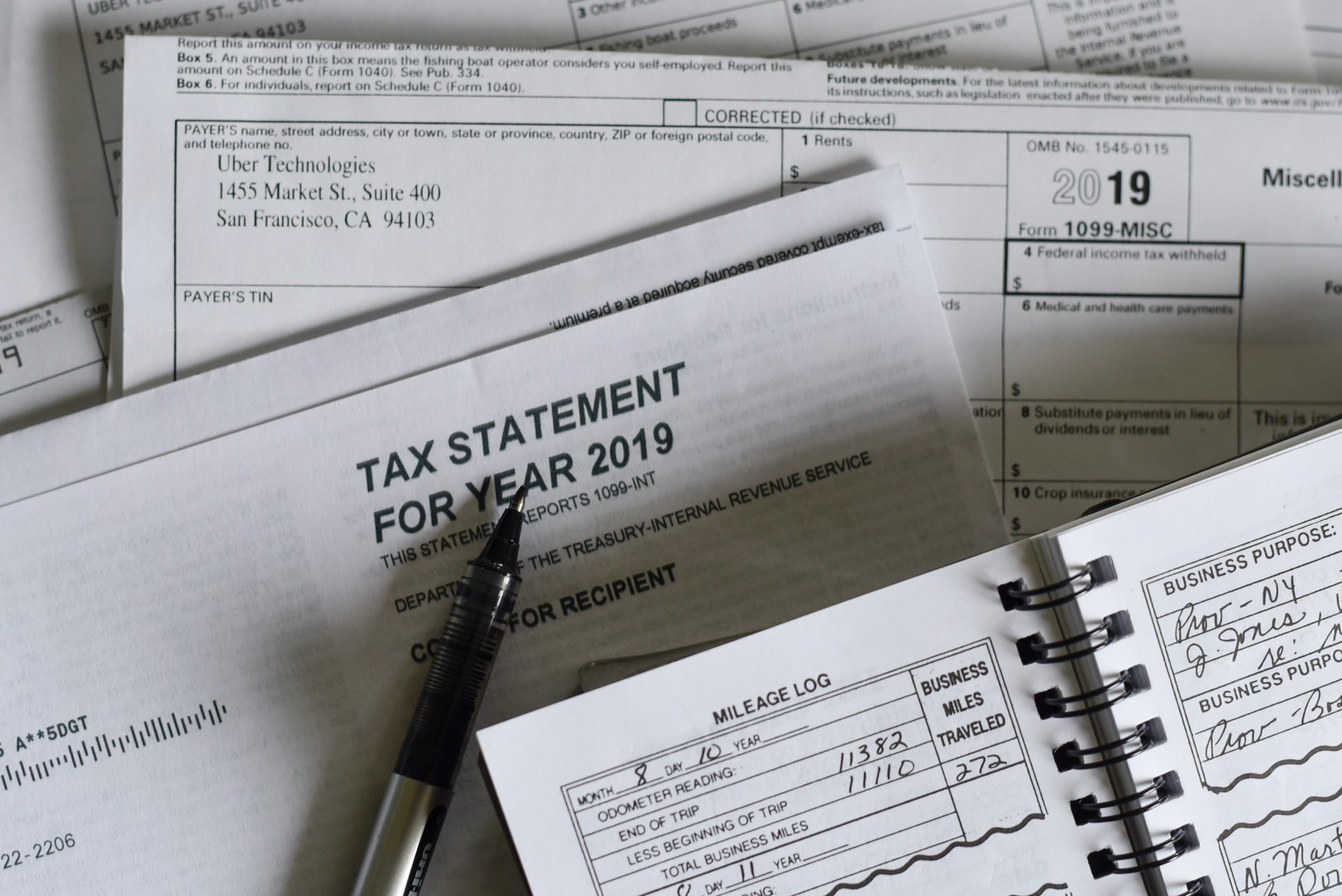 All too often, immigrants are the targets of biased prejudices from people who have little to no supporting facts to back-up their claims. They have become a scapegoat for America, an easy way to divert attention from systemic or recurring problems toward an unsuspecting demographic of people. Many undocumented immigrants come to the U.S. because their birthplace becomes so unbearable that they must leave their homes and family in search for a better life. This is exemplified by the 3 million refugees admitted into the U.S. since the Refugee Resettlement Program of 1980 was put into place, which is a significant number because it is greater than any other country (5). Even though most Americans are aware of these hardships, illegal immigration remain the cause of unrelated issues in the minds of prejudiced people. According to a poll conducted by the Pew Research Center in 2019, 28% of people said that “immigrants burden the country by taking jobs, housing and health care” (5). This article will examine how immigrants  “burden” the country by paying, or neglecting to pay, their taxes.

Every year on  April 15  people must submit their yearly taxes that  determine how much money they owe the government or how much the government must pay to them. Still, taxes are collected year-round by automatically subtracting a certain percentage from everyone’s paychecks. Without taxes, many programs to benefit citizens in need would not be possible, including programs like social security after retirement, Medicaid for the uninsured, or food stamps for people that otherwise couldn’t afford groceries (4). Taxes also allow the American government to run by funding government buildings and offices, and the government protects its citizens by financing the military (4). The government returns taxpayer dollars by paying for school programs, new medical research, public transportation, and many more benefits for its citizens (4). With all those programs made possible by taxes, it would be understandable to be angry about undocumented people neglecting to pay their fair share of taxes, but the issue with that argument is that many illegal immigrants do pay taxes.

Although they continually pay their taxes in the hope of creating a paper trail and demonstrating their contributions to America when or if they become eligible for citizenship (2). Immigrants come to America because they believe their lives will be better and/or safer than before; they do not want this country to succumb to the same issues that forced their relocations. Therefore, their best offering to support America is through taxes—perhaps that is why the Institute on Taxation and Economic Policy (ITEP) estimates that half of all undocumented immigrants pay income taxes (2). For those not paying their income taxes, the ITEP believes many contribute through their tax-deducted paychecks (1). On top of that, all illegal immigrants have to pay sales and property taxes which is then used to pay for public schools and local government services (2).

You may be asking, “how do undocumented people pay taxes or even legally get a job without a social security number?” That’s a valid question, the answer is usually one of the following options: Some illegal immigrants obtain fake social security numbers, and since employers are not legally obligated to verify those numbers, many people forced into this situation stay undetected. The legal option is to receive an Individual Taxpayer Identification Number (ITIN). The ITIN was created in 1996 because all individuals that earn income while residing in the U.S. must pay taxes on their income and file income taxes, regardless of citizenship status (3). The people that participate in this program are safe from deportation because the IRS does not share its information with immigration officials like Immigration and Customs Enforcement (ICE)(2).

Logically, immigrants that are continually paying their taxes, especially ITIN holders, should then be part of the programs created and sustained by taxes, right? Unfortunately, this is not the case. The following chart lays out the federal benefits for undocumented people in the U.S.

Since immigrants are virtually unqualified for almost all programs created by taxes, where do their contributions go? Well, contrary to President Trump’s statement during his first address to Congress that “immigration costs U.S. taxpayers billions of dollars a year,” illegal immigrants paying their taxes actually makes the U.S. money (2). For payroll taxes alone, “the IRS estimates that undocumented immigrants pay over $9 billion” annually (3). Since illegal immigrants do not receive any social security benefits after retirement, their taxes create a profit for the government. In 2010, a staggering $12 billion more was collected through social security than was paid in benefits (3). Also in that year, the IRS reported that ITIN holders alone paid over $870 million for income taxes (2).

Unfortunately, even with these extraordinarily high amounts of money for the U.S. government paid by undocumented individuals, people still stick to their assumptions about illegal immigrants not paying their taxes. Undocumented immigrants fleeing from sometimes life-threatening circumstances come to the U.S. for a safe home for themselves and their families. Many pay their taxes even though they cannot reap nearly any of the benefits, but they continue to contribute to better their new country. Hopefully, they will someday be able to profit from the many programs awarded to U.S. citizens.