Current immigration policies supported by the Trump administration have devastated the U.S. economy by not allowing immigrants to participate in the U.S. workforce.
Policy
by
John Tedesco 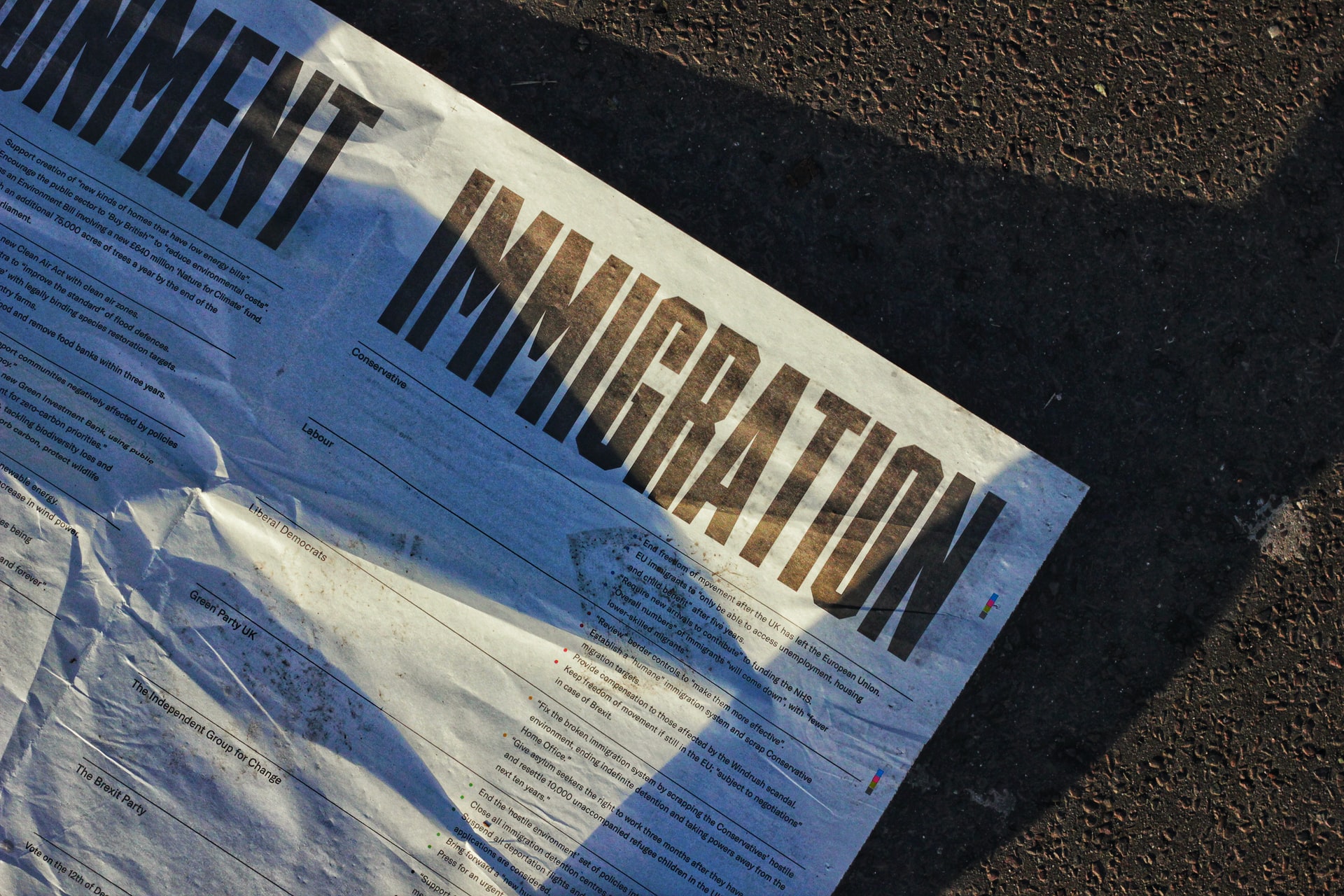 The immigration policies put forward by the Trump administration not only try to keep immigrants from entering the U.S., but also do not take into consideration the profound impact immigrants that this will have on our economy.

A recent analysis from the National Foundation for American Policy finds that if current immigration policies remain the same, economic growth will greatly suffer. It will likely lead to a 59 percent decrease in annual labor force growth, and will put a hold on the U.S. economic recovery from the COVID-19 pandemic. (2)

Economists at Oxford University and Citi believe that without the contributions of immigrants in the labor force, the U.S. economy would not have seen the gains between 2011 and 2016, the years following the last recession. According to a report by Forbes Magazine, economists Pia Orrenius and Cloe Smith of the Federal Reserve Bank of Dallas say there are many factors that contribute to the slowing U.S. economy, such as the aging U.S. population, retiring baby boomers, and declining birth rates. However, Smith and Orrenius point out that immigrants and their children are responsible for more than one-half of the U.S. workforce’s growth since 2000.

President Trump said in an interview with Noticias Telemundo that he is planning on signing an executive order that will support programs  such as,  DACA (Deferred Action for Childhood Act), and says the bill will give them a “road to citizenship.” (3) Trump also mentioned the inclusion of a “merit-based” reform that is intended to increase in highly skilled immigrants. However,  “merit-based” immigration is an ambiguous term. In many countries, such as Canada and Australia, “merit-based” is the use of points to select certain immigrants for admittance. These countries consider factors such as education level, prior connections with the country, language fluency, and job experience to consider whether to admit a foreign native to another country. (1)

However, without a “merit-based” system in place immigrants will greatly improve the struggling economy. Yearly, immigrants add over $2 trillion to the U.S. GDP. Immigrants also make up over 30 percent of the founders of U.S. startup companies, and over 33 percent of scientists and engineers in the U.S. According to a report by The Hill.  The average immigrant pays more than $300,000 more in taxes throughout their lifetime than they receive in public benefits. (1)

A study by the NFAP  found that with every foreign worker hired by a U.S. company, five to 7.5 domestic jobs are created in that company's industry. Another study found that with every one percent increase in the number of foreign workers in science, technology, engineering, or mathematics (STEM) fields,  wages of native-born workers in the same field rose by seven to eight percent. (1)

There are three groups that are going to be affected most by the implementation of Trump’s policies: immediate relatives of U.S. citizens, refugees, and asylees. Immediate relatives of U.S. citizens are expected to decline more than 50 percent between the fiscal year of 2016 and 2021. This means due to Trump’s policies, roughly 300,000 spouses, children, and parents of U.S. citizens will not be reunited with their families. Responsible for this decline are the policies introduced by Trump -- mainly the travel ban against Muslim countries. (2) Along with the April 22, 2020 presidential proclamation that suspended the entry of immigrants, and prevented the entry of parents of U.S. citizens -- also -- the public charge rule orchestrated to prevent family immigration. (4)

These policies also have a drastic impact on the number of refugees allowed in the U.S. The number of refugees working toward gaining permanent residency through a green card (which is required after one year in the U.S.) is projected to decline in September 2021. The fiscal year of 2020 showed that Trump’s administration admittance of refugees was 84 percent lower than Obama’s, going from 110,000 to 18,000. As of July 17, only 7,848 refugees have arrived in the U.S. Like refugees, asylees also must receive permanent residency after one year, but the Trump administration has prevented Central Americans from applying for asylum at the border. (2)

The U.S. Citizenship and Immigration Services (USCIS) announced that they are accepting applicants for two funding opportunities under the Citizenship and Assimilation Grant Program. One opportunity will provide up to $10 million in grants for citizenship preparation programs across the U.S. The USCIS plans to announce the recipients at the end of the fiscal year in September, but if the USCIS is furloughed through August, it will impact or terminate the grants. The other opportunity is the Citizenship Instruction and Naturalization Application Services to fund up to 33 organizations that offer citizenship instruction and naturalization application services. The other is the Refugee and Asylee Assimilation Program that will fund up to six organizations to provide individual services to residents who entered the U.S. as a refugee or asylee. Applications are due August 31. (6)

In New Jersey, the state assembly passed a bill that if signed by Gov. Phil Murphy, will allow undocumented immigrants to recieve professional and occupational licenses in New Jersey. If signed by Murphy, this will go into effect immediately, and is expected to have a significant effect on the economy’s recovery. A spokesperson for Murphy told Fox News that Murphy believes immigrants contribute to the economy greatly, and will play an essential role in rebuilding it in the wake of COVID-19. (5)