COVID-19 and Asian Identity: Ways to Advocate Against the Discrimination

The rise of anti-Asian discrimination parallels the increasing number of coronavirus cases. However, here are some ways in which you can advocate against this discrimination.
Resources
by
Heather Law 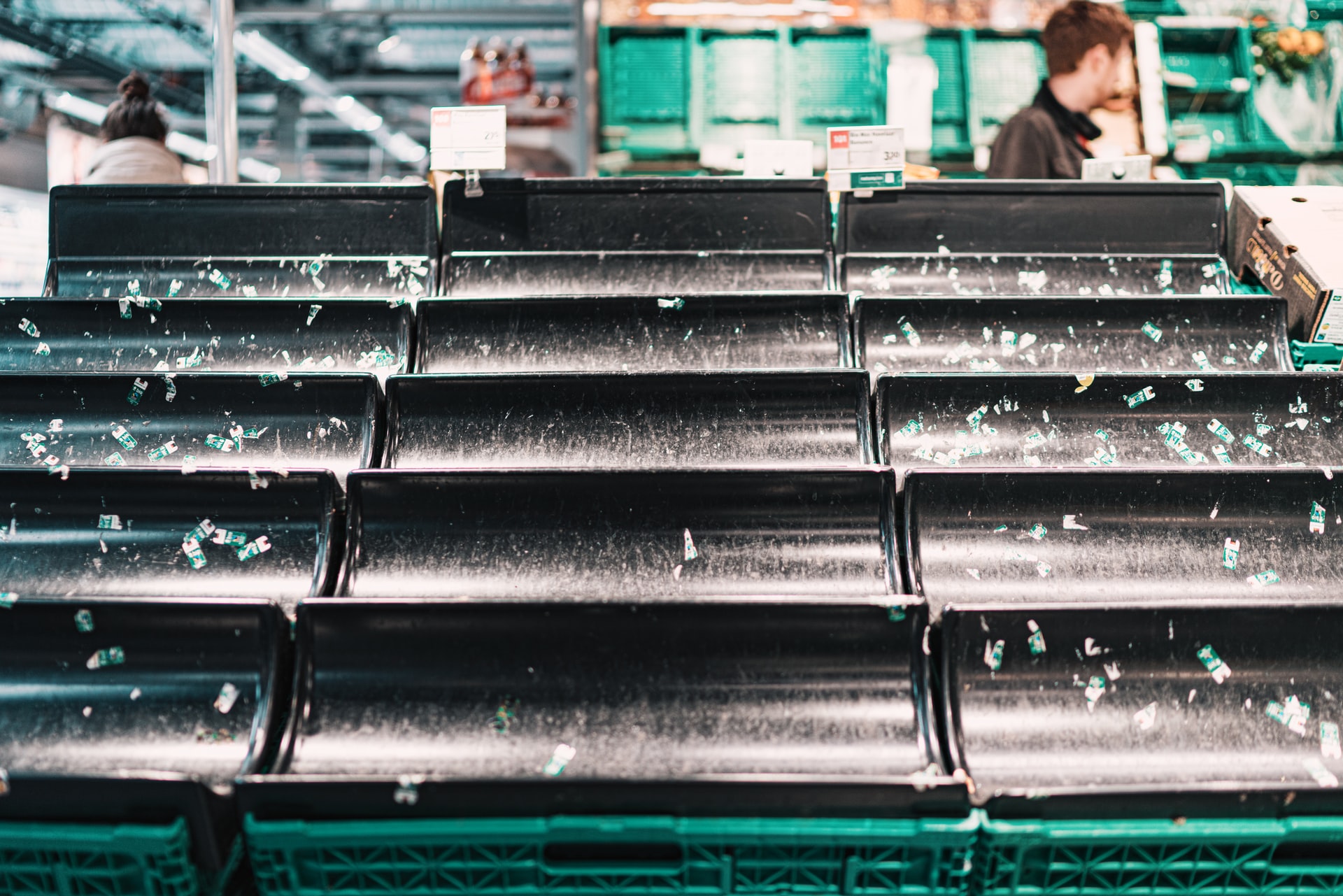 Bawi Cung Nung, a Burmese-American man residing in Texas, decided to go shopping at Sam’s Club one evening along with his 2-year old and 6-year old sons. While shopping for bread, Nung suddenly felt a punch on the back of his head. At first, he believed it was a friend joking around with him. After turning around, he was slashed in the face with a knife.

The attacker ran away soon after striking Nung. However, he returned shortly after to attack Nung’s son, Robert, who was sitting in the cart. Nung attempted to pull the cart away but unfortunately was too late. Robert, in turn, suffered a large cut from his ear to his cheek.

The suspect was identified as 19-year-old Jose L. Gomez. Gomez was said to have believed Nung and his sons were of Chinese descent and were infecting others with the novelty coronavirus (COVID-19). Gomez was later charged with three counts of attempted capital murder and one count of aggravated assault with a deadly weapon (1).

Unfortunately, Nung’s case is not unique. Since COVID-19 first erupted in Wuhan, China, people of Asian descent have been experiencing increased discrimination regardless of whether or not they identify as Chinese. Several government officials have also advertently and inadvertently encouraged this kind of xenophobia; one of the most notable leaders who has been consistently contributing to this attitude is U.S. President Donald Trump, who often uses anti-Chinese rhetoric and imposed several travel bans in the region.

As a result, attacks have been more widespread than ever before. According to Stop AAPI (Asian Americans and Pacific Islanders) Hate, an aggregator that has been researching and devising preventative measures for hate crimes towards Asians. Stop AAPI Hate found nearly 1,900 anti-Asian discrimination reports from March to May (2).

In order to fight this prejudice, advocates have developed several strategies to help combat this racism:

Ending racism may seem like a difficult and impossible goal to achieve. Admittedly, it is going to be very difficult, but it is not impossible. Everyone, regardless of background, can play a role in promoting social change by collectively working together. Only then will we be able to create a more peaceful, accepting world.