From Bombay, India, to Canada, and then America, Malika has traveled around the world and experienced multiple stages of the immigration process. Interviewed by staff writer Emma Pell, she discusses her personal experiences as a woman seeking independence, all the while still looking for a better life in the States.
Immigrant Voices
by
Emma Pell 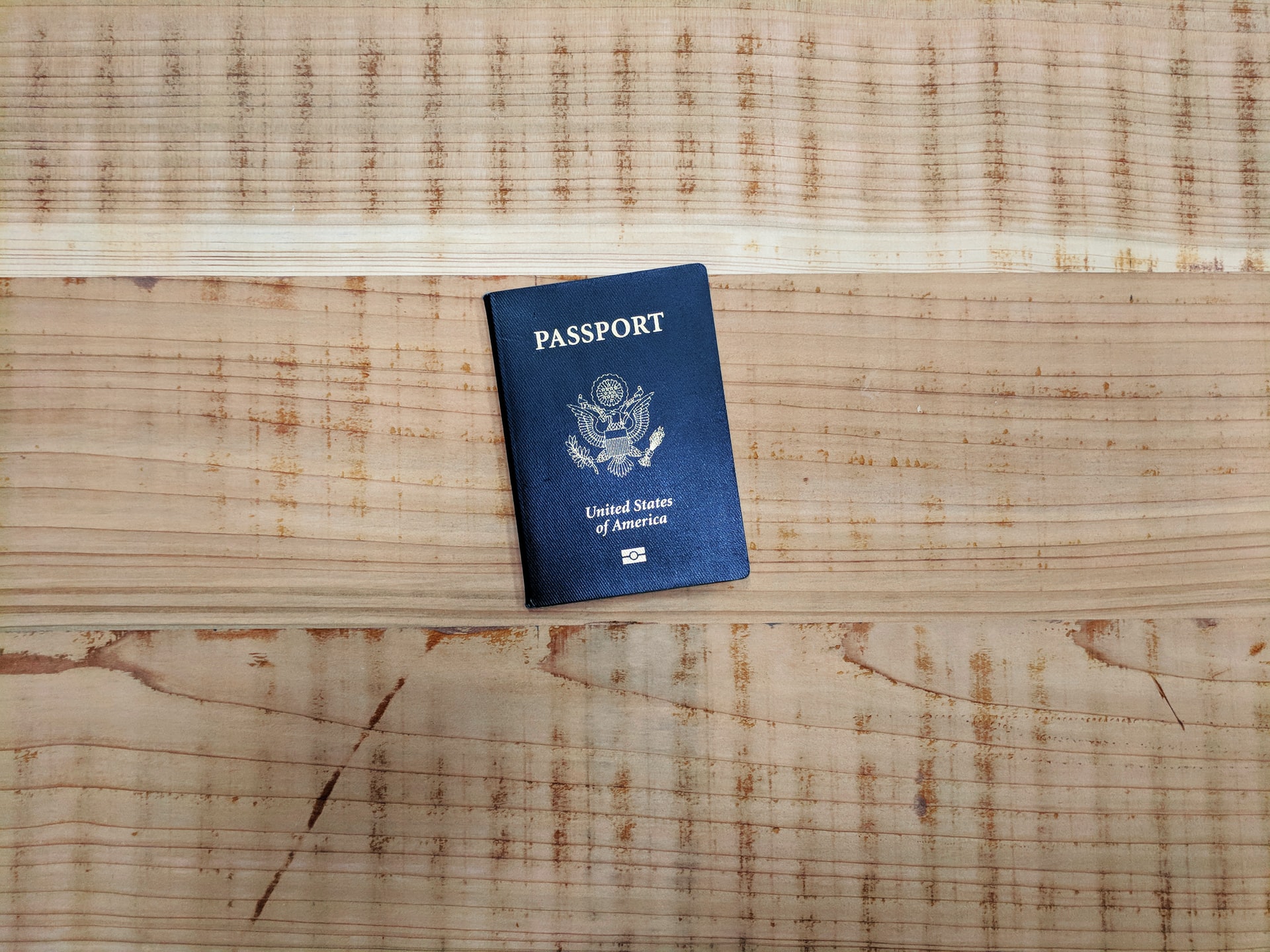 Note: All names used in the following article have been modified to protect the identities of those involved; “Malika,” the main character of this story, consented to be interviewed beforehand.

“I am a stereotype,” she said bluntly as the audio of the video-call crackled.  I mulled over these words not believing what I was hearing. She paused, staring straight into the camera, a hint of a smile on her lips. The statement was not self-critical by any means. No, the woman on the screen before me was the embodiment of confidence. Yet, this was how she began our chat about her journey to the United States, claiming that she was one of many. Before I had enough time to react, she had already jumped in. I was lucky enough to interview Malika Erikson, a bold, savvy, matter-of-fact woman about her immigration journey, which she couldn't help but start with a laugh.

It began with her childhood in Bombay. Every day revolved around her father’s biggest dream of obtaining a green card and being able to move the family to the U.S. “We lived in limbo,” she told me with a smile, referring to the fact that her family had never purchased a home and would never commit to any overly large pieces of furniture. It wasn't that they couldn't afford to––her father was simply preparing for the day that their green card would come and they would need to pack-up and move to the United States. This limbo lasted throughout her childhood and into adulthood, ending in various missed chances and impossible situations. Eventually, Malika and her family were finally able to move on and live their lives in Bombay.

With the once ever-present green-card dilemma gone from over her head, Malika suddenly had the freedom to move forward with her greatest dream of higher education. Soon after earning a master’s degree, she found herself in a land with job options and stability, never desiring the same green-card dreams her father had possessed. She was successful, well-educated, an independent thinker, and had finally developed her life in Bombay. Despite her perceived sense of autonomy, however, her parents remained in control of her finances and her future. To that end, Malika was always aware that her love life was not her own, and that fact became a reality when her parent’s hunt for her future husband began. At the age of 28, she entered an arranged marriage agreement and became engaged to a man who worked in America and Canada. “Getting married to boys in America was the best option,” she told me bluntly. “To find someone on my own would bring shame.” For this story, the man she married is referred to as “the Ex,” a man who Malika said “couldn't change a light bulb.” The two were polar opposites.

Two days after her wedding in India, she and the Ex entered Canada on an H-4 visa, which is the familial visa for individuals with the H-1B visa, a basic worker’s permit. Malika began working for a publishing house, a position she immensely enjoyed. A social and adventurous person, she made friends fast, adapting to and creating a new environment for herself. She had found her place in her new surroundings and once again, her independence. In Canada, the H-4 visa allows for family and spouses to work. When the couple moved to California, however, Malika learned that the H-4 visa in the U.S. is highly restrictive for the spouses and families. She was not allowed to work as per her visa, which became a disruptive predicament for a woman with a master’s degree. She once again found herself in a place of limbo.

At this point in the interview, Malika became serious about the details of her experience with the visa and green card process. A detail-oriented person, she told me that generally, the ultimate goal of getting a green card could take upwards of ten years using different visa types. Now, to get a green card and to simultaneously make sure Malika could work, an Employment Authorization Document (EAD) was required. She emphasized that each of these steps cost $2,000-5,000, an amount that she felt lucky to have been able to afford while so many like her could not. It was a time consuming and stressful process for something she desired so greatly: the opportunity to work. After the Ex had been on the H-1B visa for nine years, an EAD authorization came through for Malika. She was officially authorized to live and work in the United States.

Having received her authorization documents, Malika began working for a company in Silicon Valley. She was a jack-of-all-trades and became known as a highly adaptable, desired employee. With her new time-consuming position in full swing, she was busy enough, but her legal battle to obtain a green card had not ceased and as a result, other facets of her life had begun to deteriorate. Her marriage had slowly begun to fall apart. The couple was living separate lives with different jobs and different priorities. She was one of the thousands fighting for her green card and once that fight ended in 2009, after numerous struggles with court cases threatening her job and her life in the U.S, it also ended in an official divorce with the Ex.

During our recent virtual interview, Malika spoke with me from her home office in Utah. She is currently working for a new company and is immensely successful. As we spoke, her youngest child, age 3, was curled around her feet under the desk while her oldest son, age 6, was watching Youtube videos on how to play chess. Her husband John was out doing yard work. What she gave me was a brief glimpse of a system that can be impossible to understand and impossible to humanize. When we spoke of the purpose of this article, she simply said, “People need to know about this.” Even with all the twists and turns of her journey, she found herself reminding me that she was one of the lucky ones with access to resources and help. Nowadays, Malika no longer lives in limbo––but as she made it clear from her first sentence, she is a stereotype, and one of many.