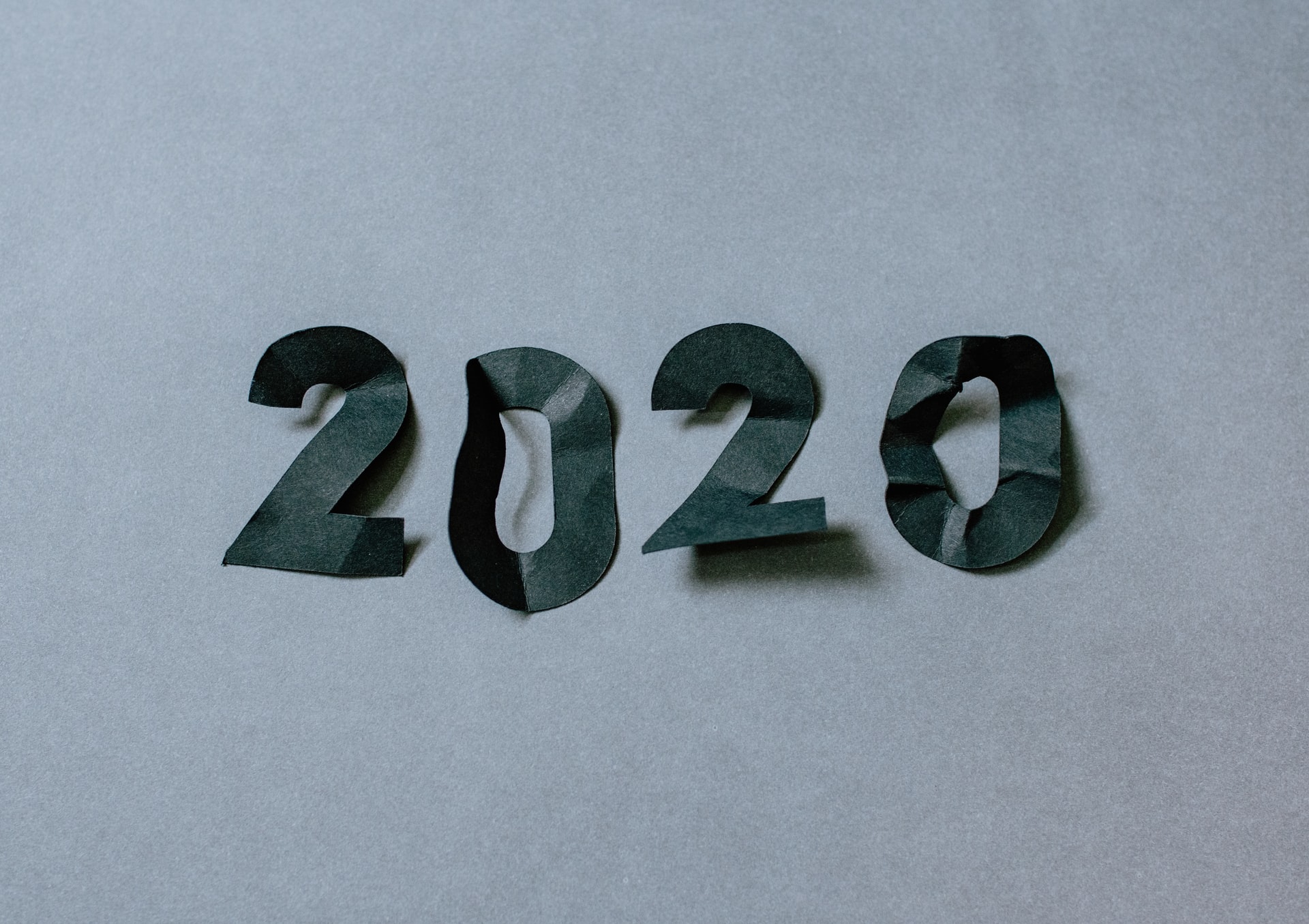 The year 2020 saw many changes to the immigration policy of the United States. From work visa restrictions to the reinstatement of DACA, the last twelve months have reshaped and shifted the ways in which immigrants must navigate the legalities of their status. Here are five of the biggest impacts in policy from 2020:

Ultimately, 2020 saw a lot of changes to American immigration policy that made entry into the United States more difficult, and challenged the statuses of foreign-born and unocumented residents already within. With a change in administration coming this January 20th, and the promises already made by president-elect Biden, it is likely that immigration policy could be headed in a completely different direction this year.