A Comprehensive Guide to the 2020 Census

With the 2020 Census underway, many questions--and myths--have arisen regarding the true purpose and effect of Census data on those residing in the United States. This article aims to highlight the facts, dismantle the rumors, and encourage everyone to fill out the 2020 Census!
Resources
by
Chelsea Brooks 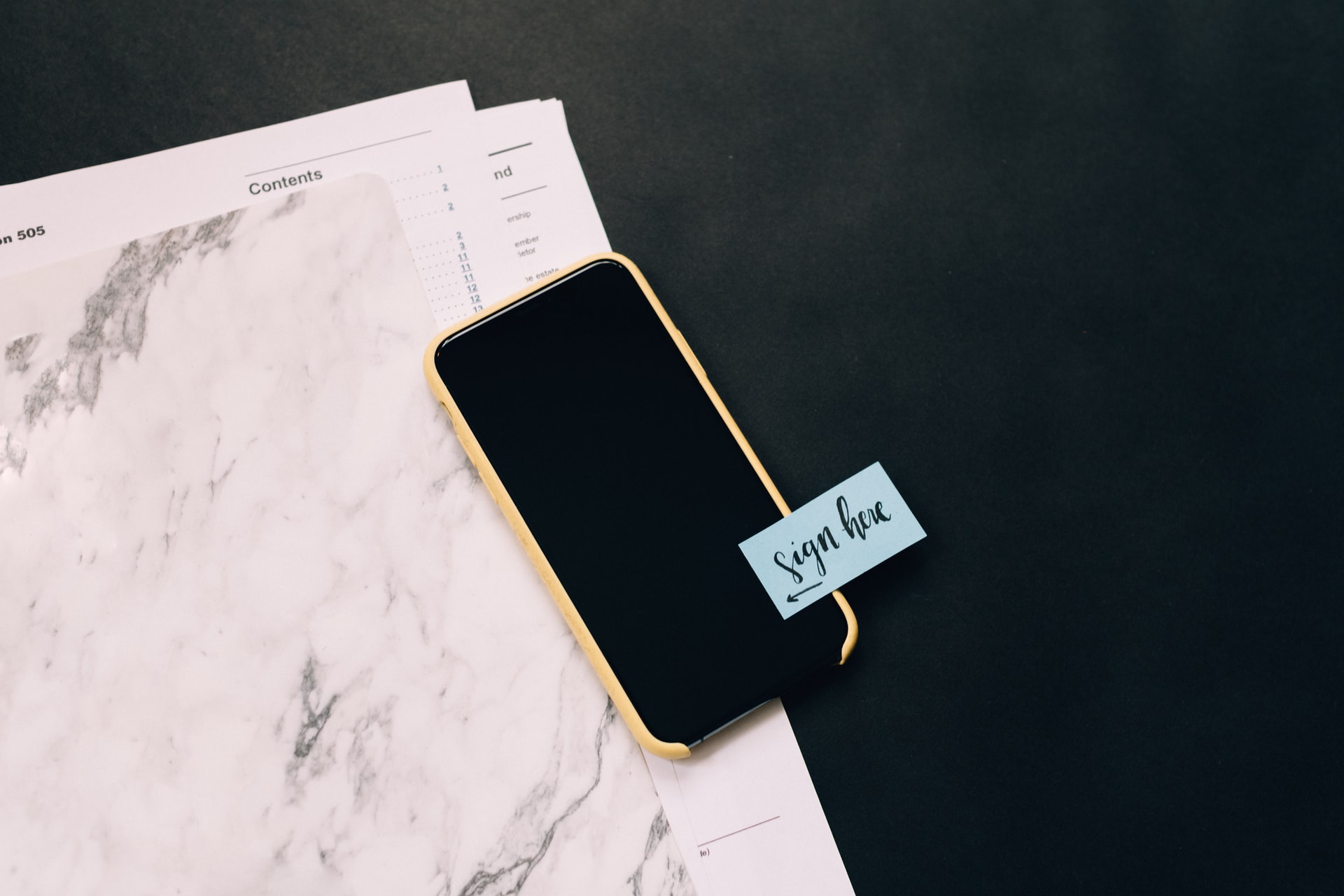 What is the Census?

For some, the answer to this question may seem simple - the Census is a short survey conducted by the U.S. Census Bureau, a nonpartisan government agency, every 10 years. It is designed to count every person currently residing in the U.S., both citizens and non-citizens. For others, the answer is more complex; for many, the very idea of a survey conducted by the federal government that collects data about a person and their family raises concerns. Such suspicions are often rooted in misunderstanding, so that the importance of the Census and its resulting data are often overlooked.

Clearly, Census data is very impactful at the state, local, and individual level. For these reasons, it is important that everyone fills out the Census so that the data accurately reflects the needs of communities!

Who is counted in the Census?

Certain populations are undercounted more than others. These “Hard to Count” (HTC) populations include first-time Census takers, undocumented immigrants, non-English speakers, racial and ethnic minorities, low-income persons, and those with limited Internet access. Aside from lack of resources, misconceptions about the Census and lack of accurate information are two of the primary reasons these populations do not fill out the Census.

Common Myths About the Census‍

Where can I fill out the Census form?

You can find the Census form online at http://www.My2020Census.gov. Census Takers will be going door to door from August 11-October 31 and will provide a Census form if your household has not filled one out already. You can make sure that a Census Taker is who they say they are by checking for a valid ID badge with a picture, a U.S. Department of Commerce watermark, and an expiration date. (7)

10 questions completed in 10 minutes or less could affect the next 10 years of your life! If you’d like more info about why you should fill out the Census, visit http://www.2020census.gov.