Policy
by
Anika Jagasia
The Trump Administration released a memorandum claiming that the number of undocumented immigrants counted in the 2020 Census should not be considered when reapportioning congressional seats. Trump’s unprecedented call for change faces ongoing litigation in certain states. 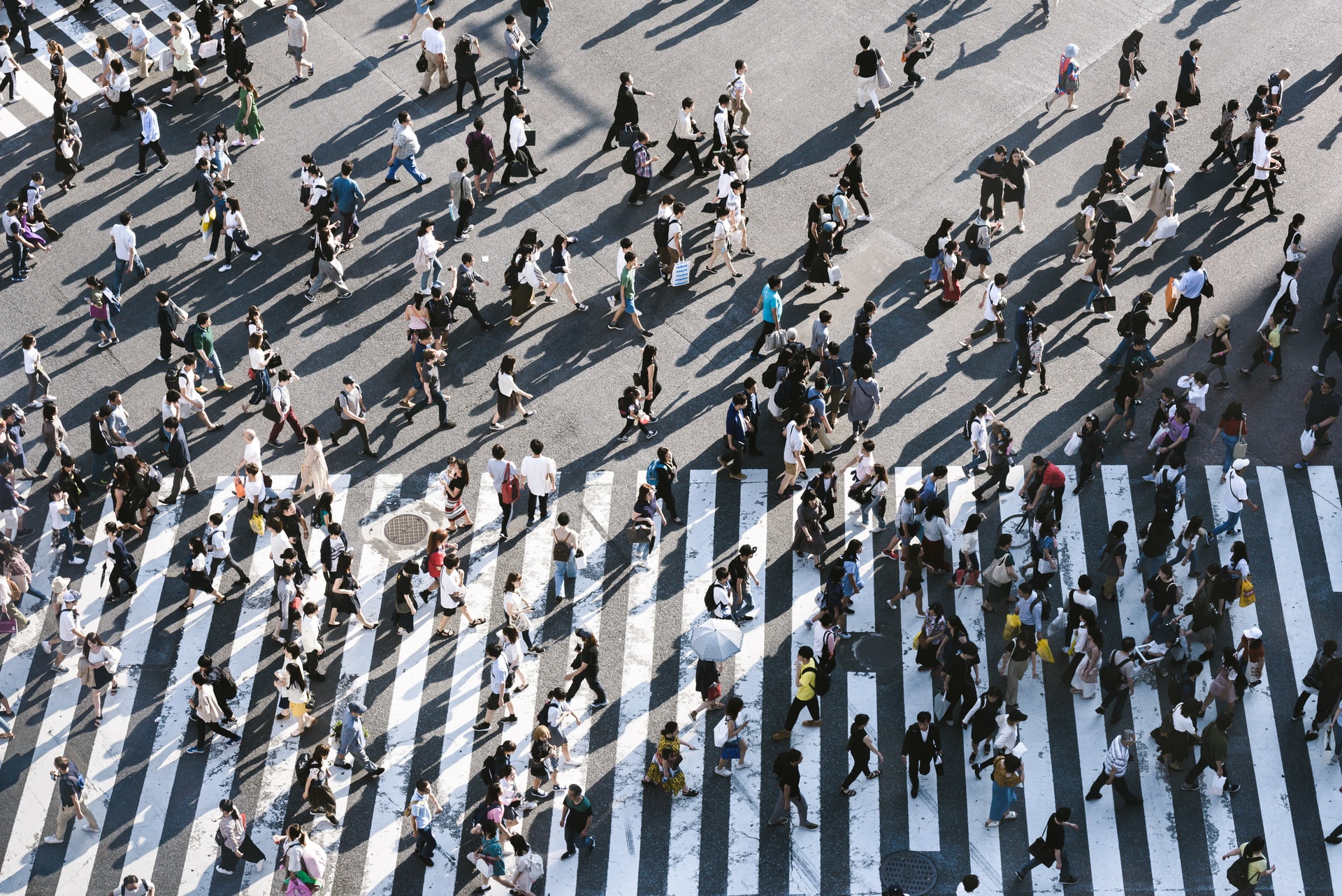 Conducted every decade, the U.S. Census Bureau is constitutionally mandated to collect data that counts every living person in the United States and the five U.S. territories. Census data is confidential for 72 years after being recorded to protect each individual’s privacy. Census data is a determining factor for decision and policy-making such as how to best allocate legislation, federal funds, resources, population tabulations, and assistance to states and localities.

The census data renders a substantive mapping of the population between states and municipalities. Although the bureau does not regularly release data to the public, the U.S. Census Bureau is required by Public Law 94-171 to provide state legislatures with area census population tabulations for legislative redirecting (1).

The data collected on  the total resident population for each state is used to reapportion congressional seats. In the U.S. House of Representatives, the number of seats each state has is then adjusted or redistributed. The process of adjusting each state’s number of congressional seats, either gaining or losing seats as the result of the population change, is known as apportionment; 435 seats are shared among 50 states and are divided based on the apportionment population counts.

The apportionment population count of each state is the total resident population: including all citizens, non-citizens, deployed U.S. personnel, and overseas federal employees. Since the first issued census in 1790, all residents including non-citizens have been accounted for.

The Trump Administration’s release of a “Memorandum on Excluding Illegal Aliens From the Apportionment Base Following the 2020 Census” calls for a reapportion of congressional seats by omitting unauthorized immigrants from state population counts:

In Section 2. Policy, “For the purpose of the reapportionment of Representatives following the 2020 census, it is the policy of the United States to exclude from the apportionment base aliens who are not in a lawful immigration status under the Immigration and Nationality Act” (2).

The call for an omittance of unauthorized immigrants in the 2020 Census would ultimately change state population totals and greatly affect congressional apportionment. Since the census gathers data counting the total citizen and non-citizen resident population per state and there is a push to exclude non-citizens from the apportionment base count, state representation would be representative of only certain populations.

Denying the existence of certain residents as part of a total state population does not align with the Constitution’s declaration to include both non-citizens and citizens in census data. Article 1, Section 2 of the Constitution regards apportionment among states by adding the whole number of residing persons in order to determine the respective number (3). The push to eliminate unauthorized immigrants for apportionment count through the total state population prevents equal congressional representation.

In response to Trump’s memorandum, a number of states and organizations have spoken out. Not only would an inaccurate census tabulation impact congressional representation and reapportionment, but would also impact the distribution of federal tax dollars to fund services such as Medicare and Medicaid, among others.

Various states have addressed this proposed change by speaking out, taking legal action, and filing lawsuits (4). Litigation reasons include the violation of the Administrative Procedure Act, pushing to exclude unauthorized immigrants from apportionment, and the Trump Administration’s call for the Census Bureau to enact change without legislative approval, among others.

If census data was to be altered in this way, it is projected that each state would gain or lose at least one seat in the House. States such as California, Florida, and Texas would likely lose a House seat due to higher populations of undocumented immigrants (5). Contrary, states such as Alabama, Minnesota, and Ohio are projected to retain a seat that alternatively would be lost (6).

The process of data collection for the 2020 census is a laborious undertaking. January 21st was the first day of data collection in rural Alaska. Households began receiving official Census Bureau mail March 12th, which continues until the legal deadline of December 31st. Nonetheless, the final date is months away and legislative policy or actions are subject to change.