How to Identify and Report Notario Fraud

Policy
by
Kristin Silvestri
Immigration scams, such as the ones committed by “notario publicos”, are devastating immigrant communities. The ability to identify these scams is an important step in submitting immigration applications and achieving citizenship. For those who have already been affected by these scams, reporting to the correct places can save your application and those of other potential victims. 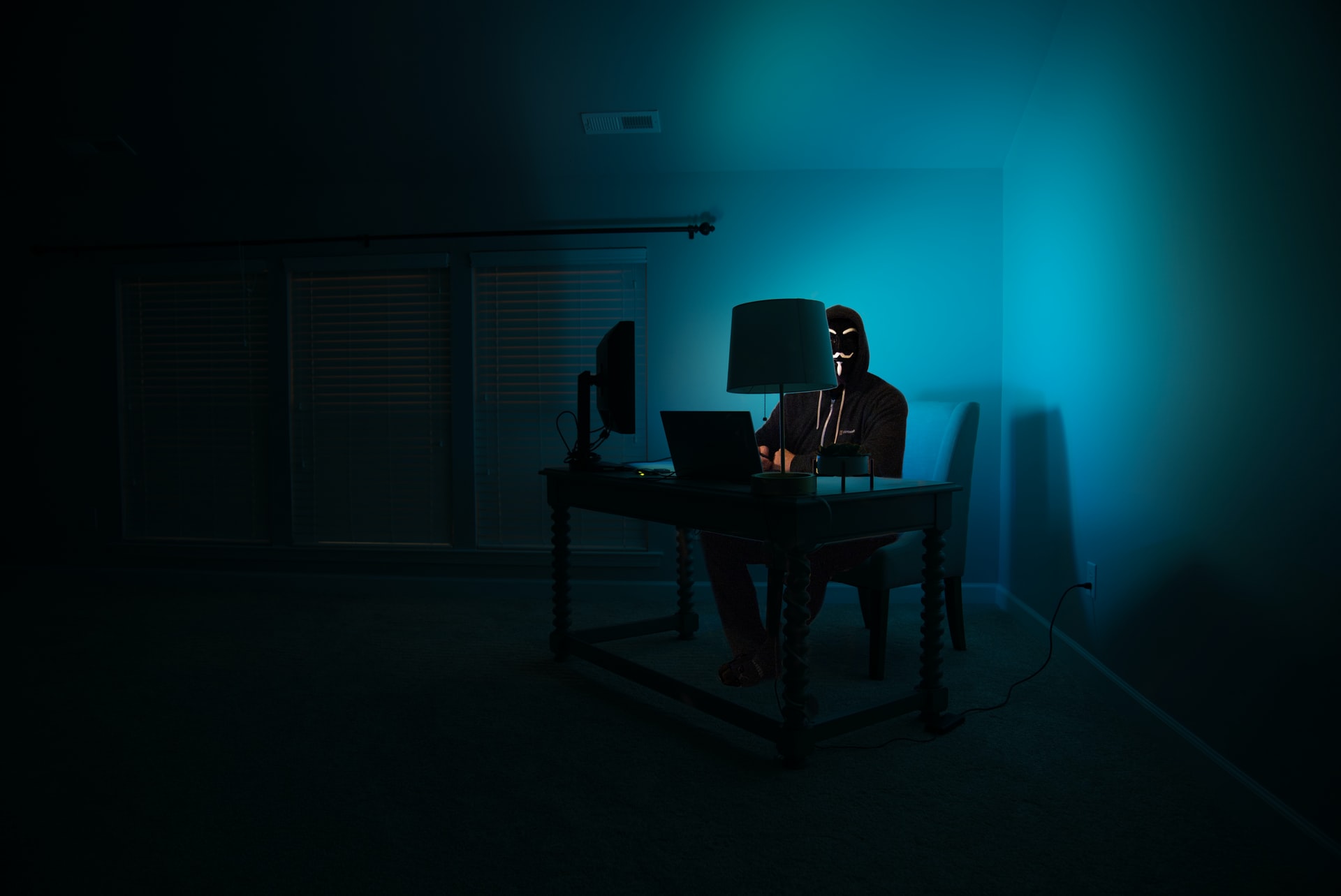 “Notario publicos” in the United States target Spanish speaking immigrants and scam them out of thousands of dollars under the pretense that they can assist them in achieving a green card or citizenship. In Latin American countries, a “notario” refers to a legal attorney who is authorized to practice law, but in the United States, a notary is only authorized to witness and validate signatures (1). Notarios use this translation issue to their advantage in deceiving immigrants.

Due to the complex nature of immigration law, hiring anyone other than a legal attorney is detrimental to an individual’s immigration process. Oftentimes, a notario will fail to complete forms properly, falsify information, or fail to turn in forms at all (2). This fraudulent act can permanently ruin an individual’s chances of becoming a United States citizen and can lead to deportation in extreme cases.

How Common is Notario Fraud?

Notarios can advertise their services in newspapers, websites, store windows, or even by recommendation. These scams are everywhere, and it is easy to be misled, especially when those being targeted are unfamiliar with the American legal system. Not only are these scams common, but they are also highly adaptive, taking on new forms to avoid being caught. Retired immigration Judge G. Thaddeus Gembacz says about these scams, “‘the level and extent of fraud is limited only by the imagination of the perpetrators’”(3). The nature of these scams makes it difficult to track and report.

It is difficult to say how many individuals are affected by these scams because they are classically underreported. Even though there are no penalties for reporting immigration fraud, victims are afraid to come forward due to their undocumented status. Estimates suggest that only one out of 100 victims of immigration fraud will come forward(4).  This underreporting makes it easier for fraudulent immigration assistants to continue their practices, unbeknownst to the public.

If you or your loved one has fallen victim to notario fraud, there are resources designed to help. Although it can be scary, reporting notario fraud has no consequences. Reporting notario fraud will NOT harm your immigration application, and many states will allow you to report anonymously. In doing so, you can greatly reduce the number of victims affected by these scams. The USCIS has collected a comprehensive list of resources available in all 50 States, the District of Columbia, and US territories.